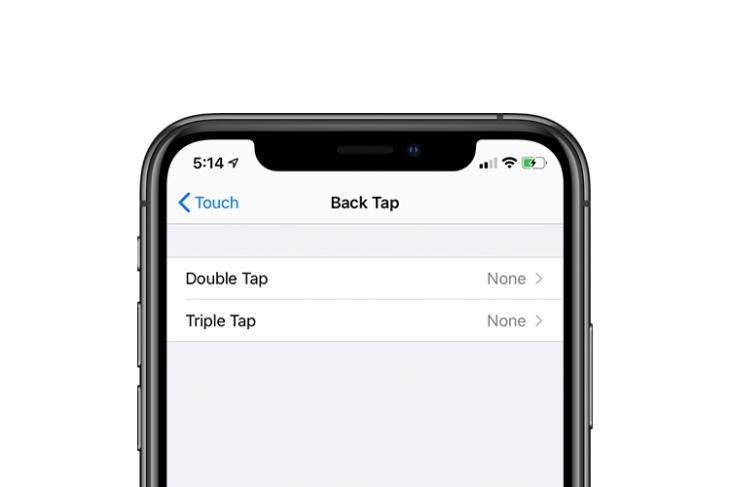 We’ve been taking a deep dive into iOS 14 to discover handy features in the new operating system. One of the cool things that iOS 14 brings to the table is actually a new accessibility feature. Called ‘Back Tap’, the feature lets you tap the back of your iPhone to perform actions. These can include things like taking a screenshot, launching an app, etc.

Back Tap is available inside the Accessibility settings on iPhone. The feature lets you double tap and triple tap your phone to perform actions. While the list of actions is pretty amazing in itself, there’s scope for a lot more. If you scroll down in the list of supported actions, you will see Siri Shortcuts that you can launch using Back Tap.

This opens up a whole new area of possibilities. Siri Shortcuts are really powerful and can be used to do a bunch of tasks easily. If nothing else, you can quickly make a shortcut to launch an app and assign it to a double or triple tap. So, you can set your iPhone to launch WhatsApp with a double tap, or take a screenshot with a triple tap, etc.

I’m still exploring the ways in which this could prove useful to me. However, so far, Siri Shortcuts seem to be the best way to harness this feature. This can also be a good way to lock your screen in case your power button is stuck or is on the verge of breaking down. Let me know what ideas you have for using this new feature in the comments.