The cat and mouse game between Apple and jailbreakers is nothing new. After all these years, there isn’t a clear winner at all. Recently, Apple has been enjoying the upper hand as their newer versions of iOS have been a pain to crack for hackers. Although we’ve seen an iOS 10 jailbreak tool from Yalu, it currently only supports 64-bit devices running iOS 10.2 or earlier and if you’re having an iPhone 7, you’ll have to stick to iOS 10.1.1 if you want your device to be jailbroken. Make no mistake, these iOS versions are outdated by 5-6 months, as the latest iOS version is 10.3.1. Just when we thought things couldn’t get any worse for the jailbreaking community, Chinese hacking team Pangu has given us some light regarding the possibility of a working iOS 10.3.1 jailbreak.

Yes, the same team who’s popular for their work on iOS 9 jailbreak is back yet again, showing us a demo of a jailbroken iPhone 7 running iOS 10.3.1. That’s right, are you excited? Well, you can check out the video for yourself.

The above demonstration has only fueled speculations that Pangu could be planning to release the iOS 10.3.1 jailbreak to the public in a few days. Keep in mind that a simple demonstration by the jailbreaking team doesn’t always mean that it will be available to the public. Jailbreaks are sometimes tested for research purposes with no intention of public release. So, make sure you take this news with a grain of salt. However, if they’re actually planning to make it a public release, it’s possible that it could be available as early as next week. At least, there’s still a ray of hope for most of us.

How to Get Split Screen Multitasking on Any iPhone
Partner Content 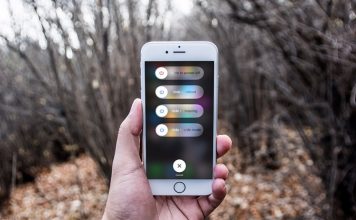 iOS doesn't really offer users a lot of customizability. There's no such thing as launchers for iOS, and users don't have any options when it...
Akshay Gangwar - Mar 25, 2017

Hot on the heels of recent iOS 10.2 jailbreak, a lot of new users are wondering what's all the fuss about jailbreaking your iPhone....
Abhishek Kurve - Mar 23, 2017 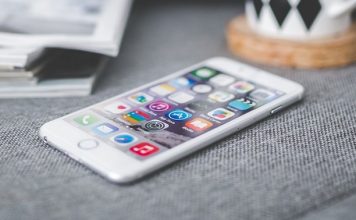 While iOS is a very rock-solid and polished operating system, there's no denying that it has its own fair share of issues. The latest...
Abhishek Kurve - Feb 24, 2017 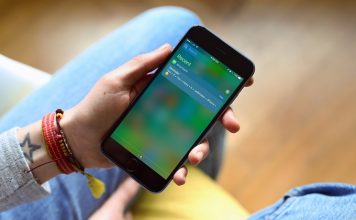 One of the major annoyances in iOS 10 was that Apple removed the grouping of notifications on a per-app basis. In iOS 9, we...
Abhishek Kurve - Feb 13, 2017 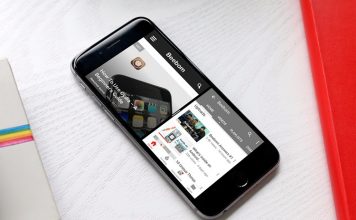 iOS 9 was the awakening call for Apple to make use of the extra screen real estate on the iPad and saw the introduction...
Abhishek Kurve - Feb 8, 2017