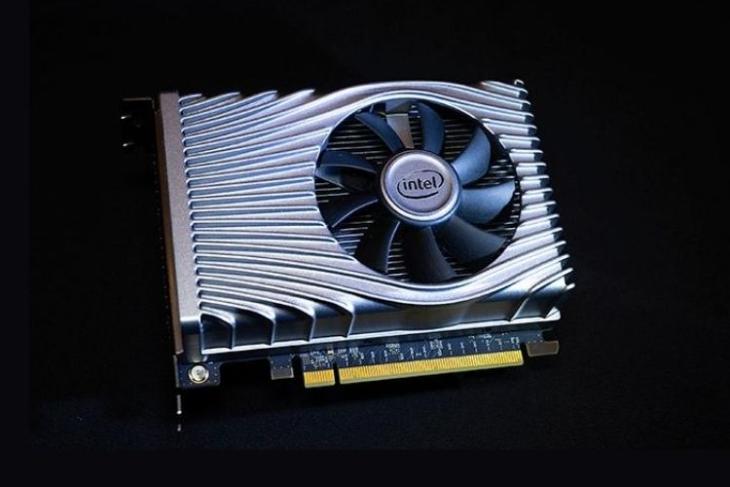 Intel is scheduled to show off its upcoming Tiger Lake processors on 2nd September, along with its Xe architecture-based GPUs. The American chipmaker has rebooted its GPU hardware vision and is ready to ship out Xe GPUs aboard Tiger Lake processors later this year. Ahead of the official announcement in a couple of weeks, Intel shared some details about its upcoming Xe GPU architecture at the company’s Architecture Day 2020 event.

One of the key highlights of the event was the nomenclature of Xe GPUs based on its use-case. The Tiger Lake CPUs will make their public debut next month with Xe-LP integrated graphics. It sports 96 execution units (EUs), a 50 percent increase in comparison to 64 on Ice Lake processors. It will also bring performance and power consumption improvements in tow.

While your laptops will get a substantial graphics boost with Xe-LP, Intel is looking to also cater to gamers and creators down the road. The company today revealed that it’s calling the gamer-focused Xe architecture, Xe-HPG. It will land with support for new graphics features, including hardware-accelerated ray tracing and DDR6 memory. The chipmaker didn’t share any other specs at the moment and said that it “expects to ship this microarchitecture in 2021.”

We are really excited to check out Intel’s GPU as the company promises quite a stellar performance. It showed off Xe-LP running recent AAA titles such as Battlefield V and PUBG at 1080p graphics rather smoothly. It also supports up to 8K UHD displays with 360Hz refresh rates. So, one can only imagine how Intel’s Xe-HPG architecture will be optimized for gamers.

The Xe-LP and Xe-HPG are only a part of the chipmaker’s GPU hardware strategy. It’s already working to scale its Xe GPU architecture beyond built-in and external GPU for laptops and PCs respectively. The Xe-HP chip, as Intel describes in its blog post, is the industry’s first multi-tiled, highly scalable, and high-performance GPU architecture.

If you haven’t been keeping track, Intel already announced the first-ever discrete GPU ‘DG1’ for developers and a custom server GPU based on the Xe-LP architecture earlier this year. The American chipmaker is planning to take on Nvidia and AMD GPUs but only time will tell whether it’s Xe architecture GPUs can match up to its competitors in terms of power consumption, thermals, and overall performance.