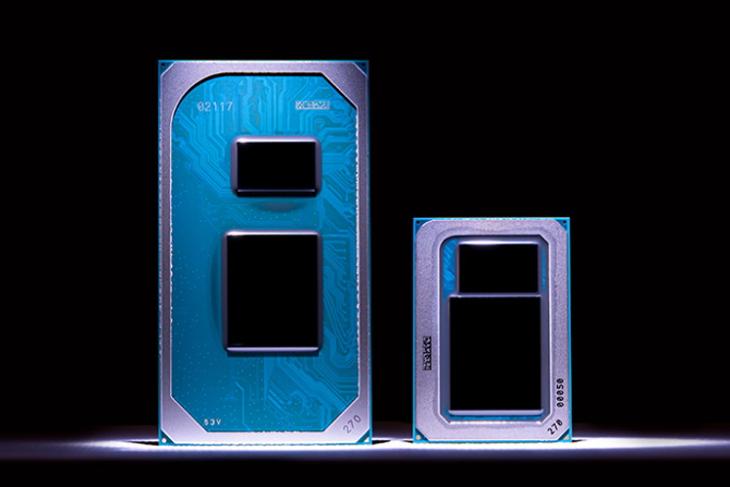 While the Horseshoe Bend foldable laptop may be the most eye-grabbing hardware that Intel showed off during its CES 2020 conference, the company also announced its first-ever discrete GPU. It’s codenamed “DG1” and is a result of Intel’s rebooted graphics hardware initiative.

Intel did not share a ton of details for the DG1 discrete graphics on stage. But, it will be based on the company’s Xe architecture, which will even be used for the integrated graphics in Tiger Lake processors. It’s rumored to offer double the graphics performance compared to Intel’s previous graphics chips.

The American chipmaker showed off the capabilities of its DG1 GPU on a laptop running Destiny 2 and the demo gameplay seemed to be smooth. Intel may have kept mum on hardware details, but it’s initially expected to offer a discrete variant of its internal GPU. This means you could get double the graphics power on a Tiger Lake-cum-DG1-backed machine, which doesn’t sound half bad.

With Intel ultimately stepping foot in the discrete graphics segment to better utilize and optimize the graphics experience, coupled with its CPUs, the company could hit the gold mine. It will enable them to optimize the overall performance when both the Tiger Lake chips and Xe architecture-based GPUs arrive in summer 2020.