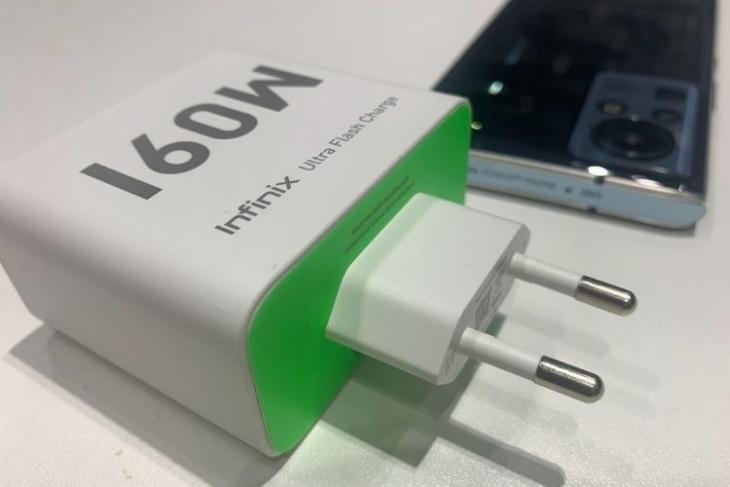 Over the past few years, smartphone companies have been working to bring advanced fast-charging technologies to their devices. Now, China-based phone maker Infinix is reportedly working on a smartphone with a whopping 160W fast charging support.

As per the report, XDA acquired an exclusive image showcasing a 160W “Ultra Flash Charge” adapter with the Infinix branding. This hints that the company is working on a smartphone that could take advantage of the charging brick in the future. 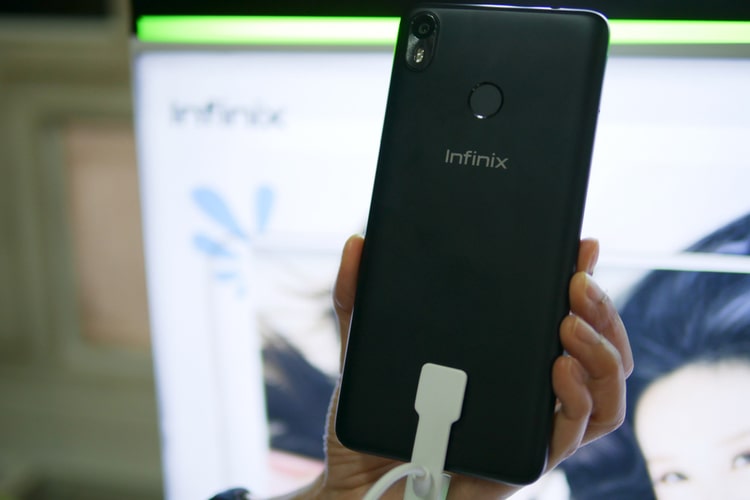 Now, other than the image of the charging brick, there is no other information as of now. However, if the next Infinix smartphone is to feature 160W fast-charging support, then we can expect very high charging speeds.

For reference, the Black Shark 4, which was announced earlier this year, comes with 120W fast-charging support. It can fully charge up the device’s 4500mAh battery in less than 15 minutes. So, we can expect the 160W Ultra Flash Charge adapter to fully charge the next Infinix smartphone in less than 10 minutes, which is absolutely bonkers!

Your Next Infinix Smartphone Could Come with a Color-Changing Leather Back!