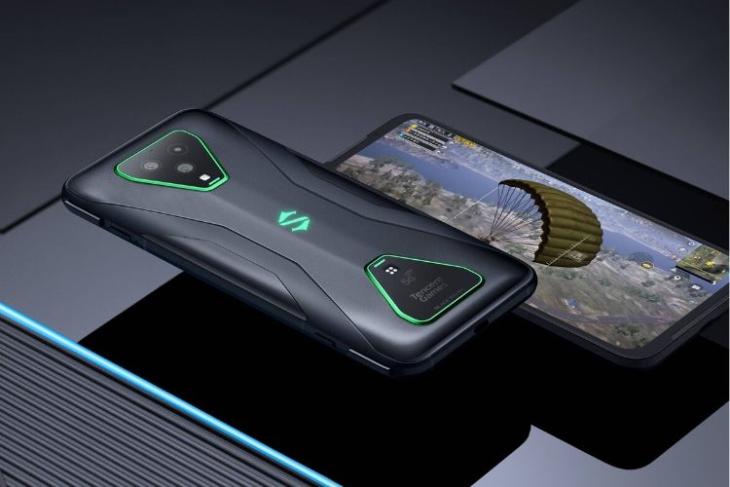 Xiaomi-backed Black Shark is all set to launch its next flagship smartphone series later this month. The company started teasing the Black Shark 3 successor earlier this year and also confirmed support for 120W fast charging. Now, it has announced that Black Shark 4 will launch on March 23.

Last month, we saw the Black Shark 4 pass through the Chinese Quality Certification Center (CQC). Now, with an official Weibo post, the company has officially announced that the Black Shark 4 series will launch next week. 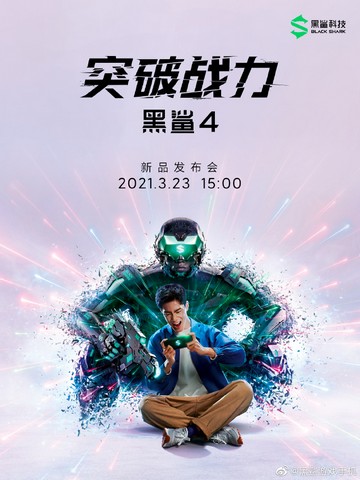 Now, coming to the devices, Black Shark 4 is said to carry the model number SHARK KSR-Ao. It will boast a 6.67-inch Full HD+ AMOLED display. However, unlike the notched screen-design on its predecessor, the device will come with a punch-hole display. And as it is a gaming smartphone, it is confirmed to support a 120Hz screen refresh rate.

Apart from these details, there is no other official information available about the devices. However, with the launch nearing, we expect to see other details about the device pop up online in the coming days. So, stay tuned!