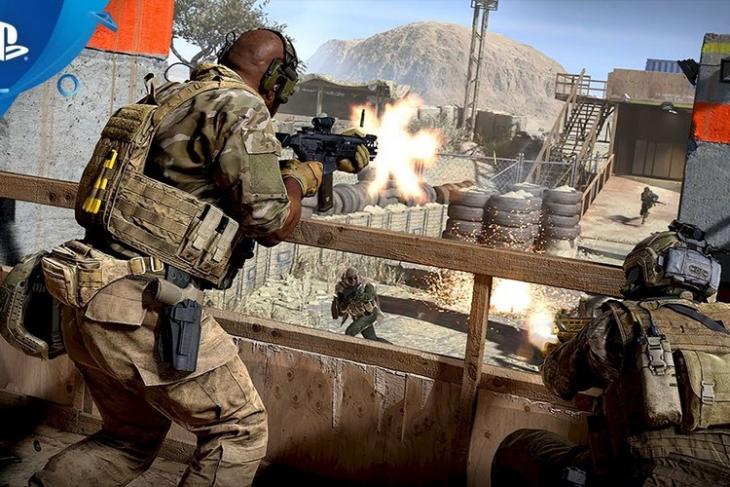 Infinity Ward, the original developer behind the popular Call of Duty franchise, has confirmed that a “new generation of Call of Duty” is in the works. The company recently teased the game, which is said to make its way to the market by the end of 2022.

Activision Blizzard, the parent company of Infinity Ward, recently shared its annual and Q4 2021 earnings report in which the new Call of Duty title was confirmed. The report stated that Infinity Ward is “working on the most ambitious plan in franchise history, with industry-leading innovation and a broadly appealing franchise setting.” Following the statement, Infinity Ward also took to Twitter to confirm the development.

While details regarding the new version of CoD aren’t fully known, previous leaks by industry insider Tom Henderson hinted at a sequel of Call of Duty: Modern Warfare, which was released back in 2019. The use of “Stay Frosty” in the aforementioned tweet further ensures this, considering this phrase is mainly used for CoD’s Modern Warfare version.

Henderson reportedly claimed that the upcoming Call of Duty title is internally called “Project Cortez” and the single-player campaign will focus on a drug war against the Columbian cartel. It is also expected to come with a new Warzone map. It is also suggested that the new title will be available for new and old gaming consoles, though, we don’t know which ones.

However, both Activision Blizzard and Infinity Ward have kept the details about the next-gen Call of Duty title under wraps as of now. We can expect concrete details to arrive soon.

Further, Activision Blizzard has revealed that it has seen “lower premium sales” for last year’s Call of Duty: Vanguard as compared to the 2020 Call of Duty: Black Ops Cold War title. Moreover, the company has seen lesser player engagement in its Call of Duty: Warzone online multiplayer title over the past quarters. Maybe, the new title can gain more traction!

Hence, with this announcement, Activision Blizzard might want to hype up the COD community once again. Let us know how excited you are for the upcoming Call of Duty title in the comments below and stay tuned for further updates.