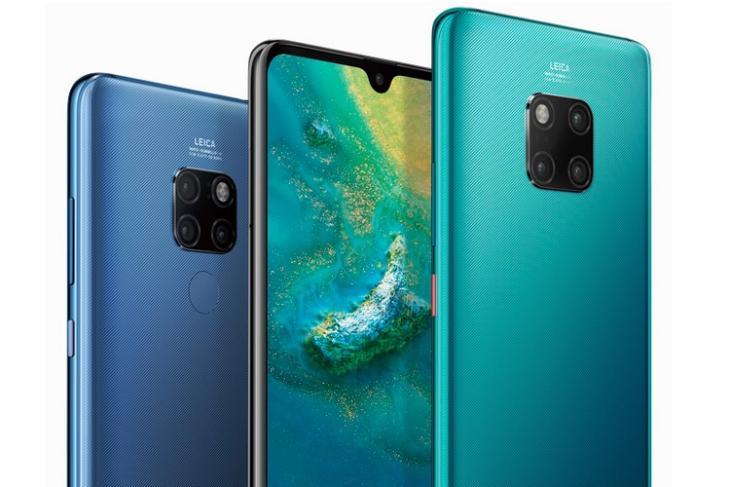 Chinese tech giant Huawei is working on its next “Kirin 990” chipset with the Taiwan Semiconductor Manufacturing Company (TSMC) which is likely to be unveiled in the first quarter of 2019, the media reported.

The processor would feature the second-generation 7nm process and is likely to debut as the first 5G-ready chip from the company.

“Industry chain sources claim that the Huawei has already started working on the Kirin 990 SoC. The cost of testing the Kirin 990 chipset is very expensive. Each test requires an investment of around 200 million Yuan,” Gizmo China reported on Friday.

The processor is expected to arrive with “Balong 5000 5G” modem. 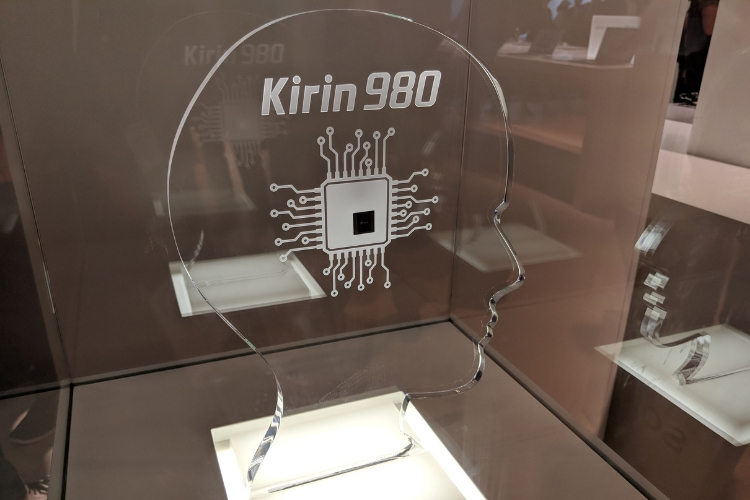 “The more advanced fabrication technology that will be used to manufacture the Kirin 990 offers 20 per cent increased transistor density, 10 per cent reduced power consumption, and 10 per cent improved overall performance compared to the chipsets built using the first-generation 7nm chipset from TSMC,” The Android Headlines reported.

The tech giant launched its Kirin 980 chip at IFA in Berlin in August that powers its flagship devices. The chipset is scheduled to debut in the Indian market in the fourth quarter of this year.

Huawei Consumer Business Group CEO Richard Yu had confirmed that the first smartphone to be powered by the Kirin 980 chipset will be from Mate 20 series which is to be launched in London on October 16. Kirin 980 is the “world’s first” SoC to sport a modem that supports LTE Category 21 which supports a downlink of 1.4Gbps, Huawei said.