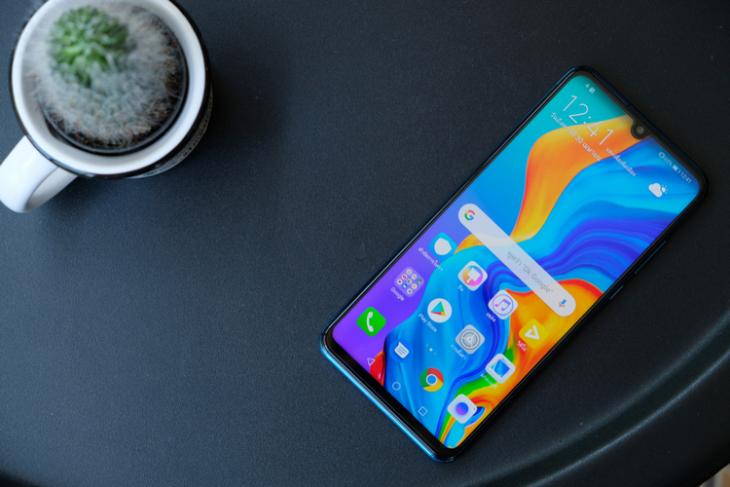 Huawei is expected to launch its P40 series next year and numerous leaks over the past few days have revealed several key details about the two top-end devices in the lineup – the P40 and P40 Pro. Now, however, a new leak seems to suggest that the Lite model in the lineup – Huawei P40 Lite – may largely be a rebranded Nova 6 SE that was launched earlier this month.

According to Twitter user, @RODENT950, who is also the tipster behind some of the P40 and P40 Pro leaks earlier last week, Huawei is looking to rebrand its existing Nova 6 SE mid-range smartphone as the P40 Lite in some markets. The company might, however, give it a more premium finish before inducting it into its renowned P-series.

Do note that the aforementioned claim is yet to be verified by other more trusted sources, which means we will need to take it with a pinch of salt for now. However, given Huawei’s propensity to rebrand its handsets for different markets, it won’t be a total surprise if this rumor turns out to be accurate.

With the P40-series rumored to be unveiled earlier than usual next year, we should expect to hear more details sooner rather than later. In case the rumors hold up, the Huawei P40 Lite may ship with a 6.4-inch Full-HD+ (2310×1080) LCD display, the Kirin 810 SoC, 8GB RAM, 128GB storage and a 4,200mAh battery with 40W fast charging support.

Huawei Nova 6 SE also includes a quad-camera setup (48MP + 8MP + 2MP + 2MP) at the back and a 16MP selfie snapper up-front. The device will be powered by Android but with the obvious lack of Google Mobile Services (GMS) out-of-the-box. This will continue to be one of the major thorns in the company’s path to making their devices available globally.