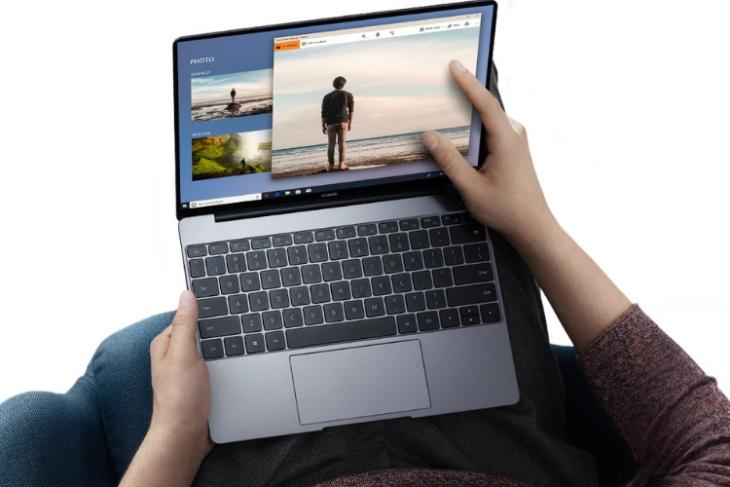 The most-popular smartphone event, MWC 2019, is now on in full swing and Huawei today unveiled the latest additions to its MateBook lineup, the MateBook 13 and MateBook 14. The new ultrabooks have been modeled on the Chinese giant’s popular MateBook X Pro, which was also upgraded at MWC. It brings a FullView screen, top-notch performance, as well as pizzaz in a portable form factor. 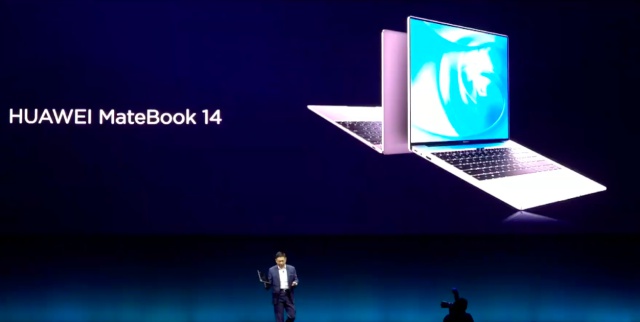 There aren’t many considerable differences between the MateBook 13 and MateBook 14, where the latter sports a Full View display with minimal bezels measuring at just 4.9mm both at the top and sides. The display comes with an aspect ratio of 3:2, which is said to better your viewing area by 8.4%.

The display on the MateBook 14 and MateBook 13 support a resolution of up to 2160 x 1440 pixels. They both include support for 100% sRGB color gamut, 1000:1 contrast ratio. And the best part is that you can even choose a 10-point touchscreen option if you want.

Since the display has been pushed to the very edge, well, the web camera once again makes an appearance in the keyboard. The hidden web camera, accessible by the press of a key, is one of the best innovation from a user privacy point-of-view. Not much from a usability point-of-view though, thanks to the angle at which it sits.

Huawei MateBook 14 also comes with a fingerprint sensor baked in the power button for one-touch login, with an independent security chip, whereas MateBook 13 doesn’t have support for the same. The audio experience on the smaller MateBook is backed by Dolby Atmos for a more immersive output. 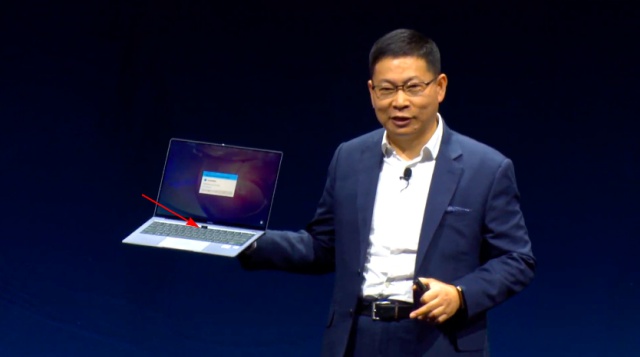 Designed for creatives, the Huawei MateBook 14 is powered by up to the 8th-gen Intel Core i7 8565U processor, paired with a PCIe x4 SSD, NVIDIA GeForce MX250 GPU with 2GB GDDR5 VRAM. There’s also a 57.4Wh battery and a 65W adapter in tow, promising around three hours of usage in under 15 minutes of charge.

As for the internal specs of the MateBook 13, well, it is powered by up to 8th-gen Intel Core-i7-8565U processor, and an NVIDIA GeForce MX150 GPU. There’s a 42Wh battery aboard this laptop as well. 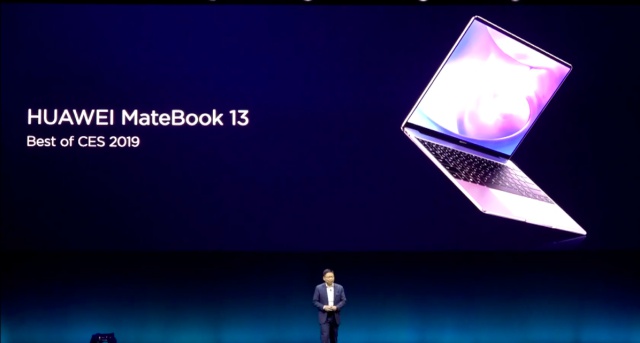 Both the MateBook laptops also feature Huawei’s SharkFin Fan 2.0 technology for higher air output and enhanced cooling performance. This is paired with the intelligent filtering tech, which constantly monitors system temperature and manages fans in real-time.

Both the MateBook 13 and MateBook 14 feature Huawei’s proprietary Huawei Share feature for sending/ receiving files between a Huawei phone and laptop. The company takes this a step further with OneHop, where you can send any content simply by tapping a Huawei smartphone to an NFC tag on your laptop. The software also packs Huawei’s Clipboard Sharing feature and a new three-finger touch gesture for taking a screenshot.

Again, just like we said with the MateBook X Pro, these laptops look strikingly similar to Apple MacBooks with an aluminum body that will be available in 2 color options, namely Mystic silver and Space grey.

The MateBook laptops are also priced more generously as compared to Apple’s offerings, with the MateBook 13 and MateBook 14 starting at 999 euros and 1199 euros respectively.