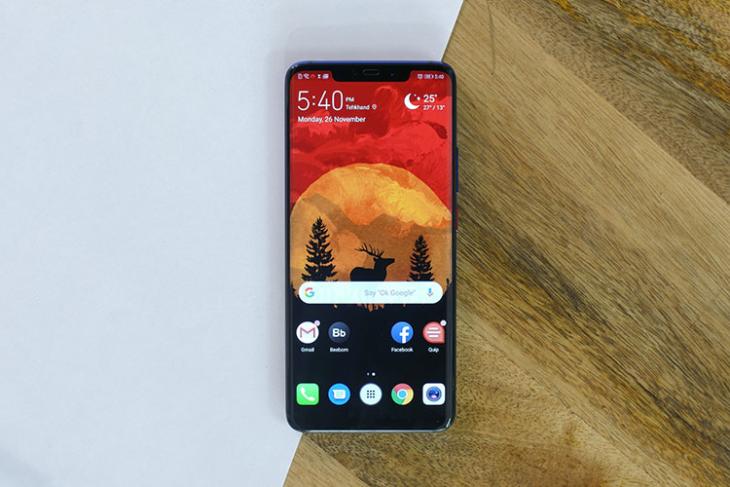 Not letting the recent state of affairs faze them, Huawei is now gearing up to unveil a ton of new innovations at its developer conference in China later this week. Though I’m most excited for the new HongMeng OS, Huawei today confirms that it will talk about EMUI 10 during the keynote as well.

Huawei today took to its official Weibo account to make the announcement that the next iteration of its custom Android-based software experience — EMUI 10 will be unveiled on August 9. The poster does not give away secrets about new features or changes, except mentioning that it will focus on fine details this time around.

Huawei has been chatting up EMUI 10 for quite some time now. We have come across a number of promo images which suggest a major visual overhaul should be in store. The current EMUI 9.1 software is often criticized for its bloated UI and cluttered settings. We can expect a departure from the same with the upcoming iteration as Huawei introduces new design elements, updated iconography, bright colors, and more.

The user interface for the homescreen, gallery, multi-tasking window, and possibly the notification center and Settings will also get a facelift. It is expected to be based on the upcoming Android Q update, which will officially get a name and arrive on Pixel phones later in September.

The flagship Mate 30 and Mate 30 Pro will be the first Huawei smartphones to ship with Android Q-based EMUI 10 out-of-the-box. We will learn about the feature set and fresh changes in EMUI 10 in a couple of days, so stay tuned for more updates.