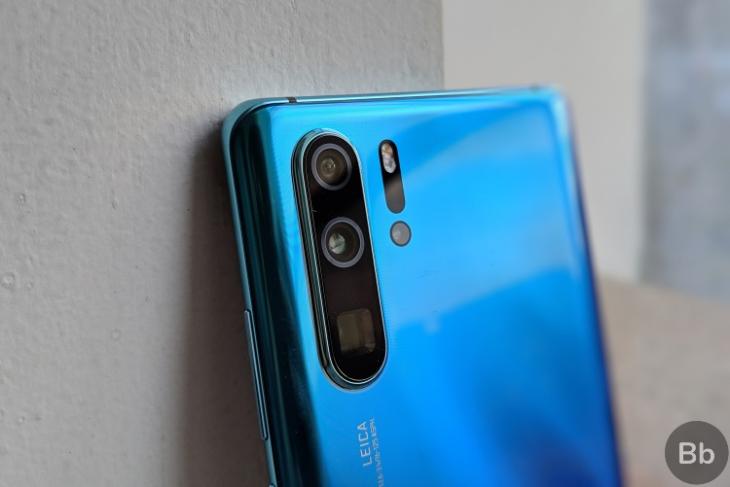 Huawei officially unveiled EMUI 10 at its developer conference earlier this month and the flagship Mate 30 Pro is the first smartphone to come backed by the updated software experience out-of-the-box. The company has already announced the rollout schedule for the global market, but we have been waiting on an official word for India. Well, there’s some good news, folks!

Huawei has today announced that EMUI 10 Open Beta update is now rolling out to flagship Huawei P30 Pro users in the country. This update has been released in time for festival season, offering users a chance to get a taste of the newer user interface, camera features, and more.

The official press release says that the EMUI 10 rollout has begun already and users can expect to receive the update notifications within a week. You would, however, need to sign up right here to receive the beta builds. Users who test EMUI 10 beta builds on the P30 Pro and share their experience on the Huawei Community page will be eligible for a surprise gift – which if it’s the recently launched Huawei FreeBuds 3, it will be much-appreciated. 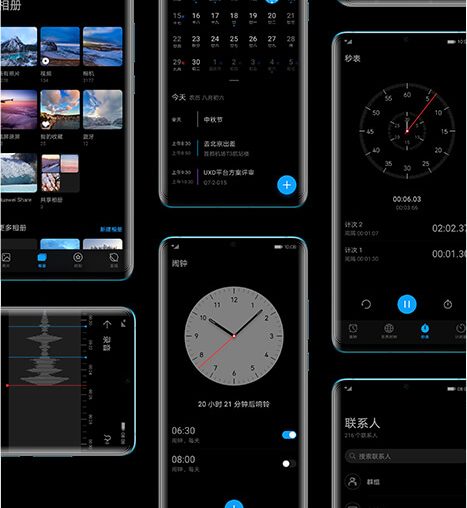 EMUI 10, if you haven’t been keeping up, will be based on Android 10 and bring along a new user interface that’s much more pleasing and easy on the eyes as compared to its predecessor. The color scheme this time around is muted too, giving the software a more mature and polished vibe. And well, how can we all forget about the new system-wide dark mode? Dark mode is the one thing I live and breathe for.

Also, Huawei is well-known for cameras and EMUI 10 has brought along a brand new camera UI that reduces clutter and makes it easier to pick modes. You are getting a revamped zoom slider as well, which is of peak importance on the P30 Pro as it supports 10x hybrid zoom and 50x digital zoom.

Wrapping it up, Huawei says that the P30 series will be the first to get the EMUI 10 beta update, followed by Huawei Mate 20 series and other Huawei smartphones in coming months. There’s no word on the update rollout for Honor phones, but stay tuned for more information.