Skip to content
Home News Huawei P30, Mate 20 Lineups to Get Android 10-Based EMUI 10 This Month 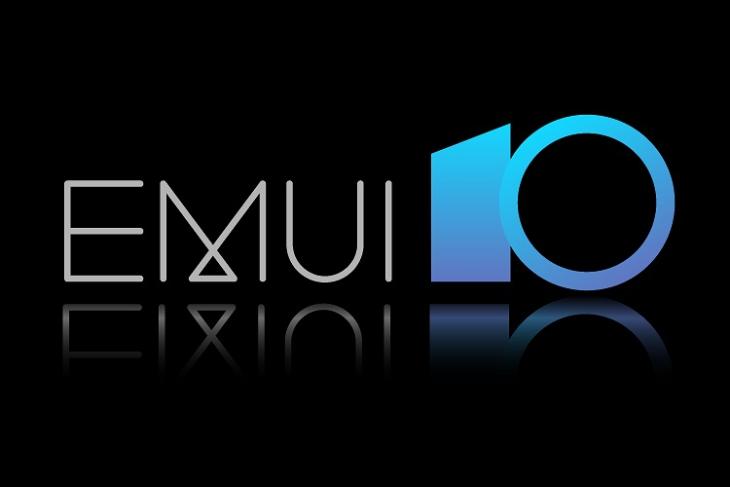 Huawei had earlier confirmed plans to start rolling out Android 10-based EMUI 10 to at least 33 Honor and Huawei devices, and the company has now updated the list for the stable EMUI 10 rollout schedule, revealing that its latest flagship smartphones in the P30-series and the Mate 20-series will receive the software before the end of this month. Do note, however, that the the rollout schedule is for the Chinese market, so it might still take a while for the software to roll out globally. 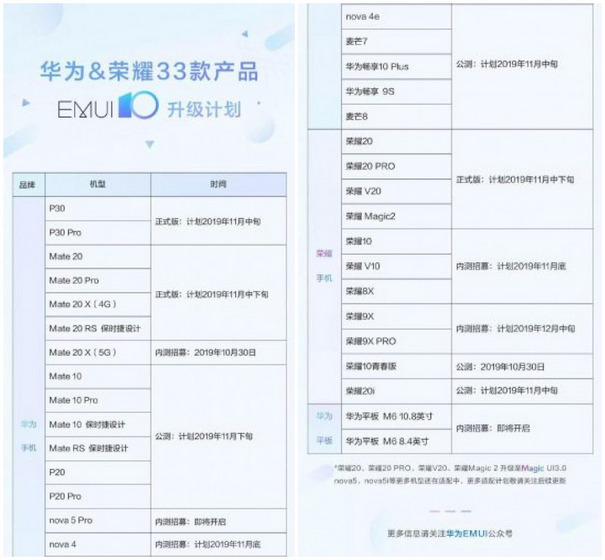 Meanwhile, the P20-series from last year will also receive EMUI 10 this month itself, which is not entirely surprising, given that the lineup includes some of the best-selling smartphones in the history of the company, including the P20 Pro, which was widely praised as possibly one of the best overall camera-phones of 2018.

It’s worth noting here that even as Huawei is rolling out EMUI 10 to most of its recent handsets and tablets, one of the notable exceptions will be the Honor 10 Play, which was launched just last year as the company’s gaming-focused offering. According to a recent statement from Huawei, the device won’t receive the Android 10-based update because of certain hardware constraints, although, there’s no further clarification on the subject.