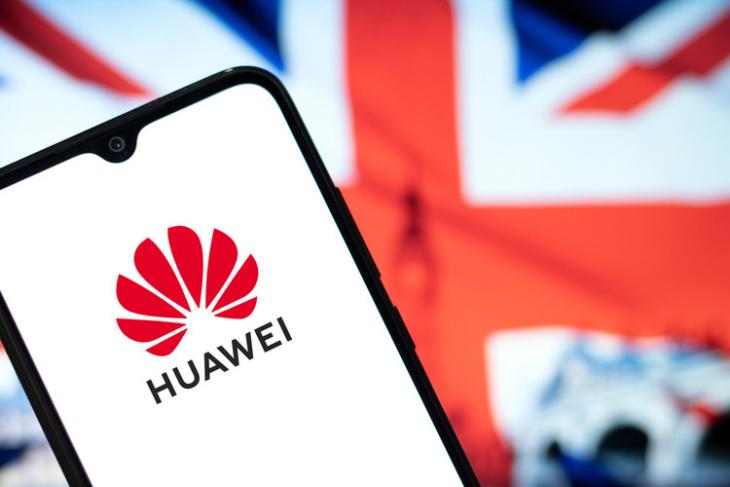 In a decision that has delighted the Trump administration in the US and angered Beijing, the UK government has banned mobile operators in the country from buying new Huawei 5G equipment after 31 December. Additionally, the Boris Johnson government has also asked the carriers to remove all Huawei equipment from their networks by 2027.

The decision follows sanctions imposed on the Chinese telecom giant by Washington, which claims the company poses a security threat. It is worth noting that the the decision only affects future equipment. Which means there’s no order to remove any 2G, 3G and 4G equipment provided by the company to the country’s telecom operators. According to the UK government, the move would delay the country’s 5G rollout by a year. It would also cost the country £2bn.

The US, which has banned Huawei from supplying 5G equipment to the country’s telecom operators, has welcomed the decision. “We convinced many countries, many countries. And I did this myself for the most part – not to use Huawei. Because we think it’s an unsafe security risk, it’s a big security risk”, said US President Donald J. Trump.

As expected, though, the developments have elicited an angry response from Beijing. Reacting to the decision, the Chinese ambassador to the UK, Liu Xiaoming, said that this raises questions about whether the country will be able to offer a fair business environment to foreign companies. “Disappointing and wrong decision by the UK on Huawei”, he tweeted.

The announcement came after the UK’s National Cyber Security Centre warned that the security of Huawei’s equipment cannot be guaranteed. However, the company argues that the decision has more to do with global geo-politics than national security. According to Huawei’s UK communications director, Ed Brewster, “I think this is … not about security, this is about trade”.