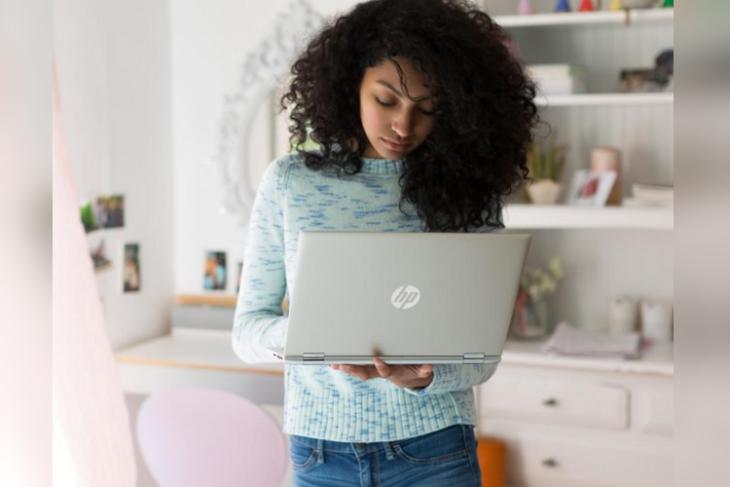 Aside from launching a host of new devices in the HP Pavilion Gaming series, HP has also refreshed its line-up of the budget Pavilion desktops, notebooks, and convertibles with the latest gen Intel processors for an extra dash of performance boost and new design elements. Among the new PCs announced by the company is the HP Pavilion x360 convertible and HP Pavilion Notebook, which come in 14-inch or 15-inch variants, as well as the new HP Pavilion desktop. 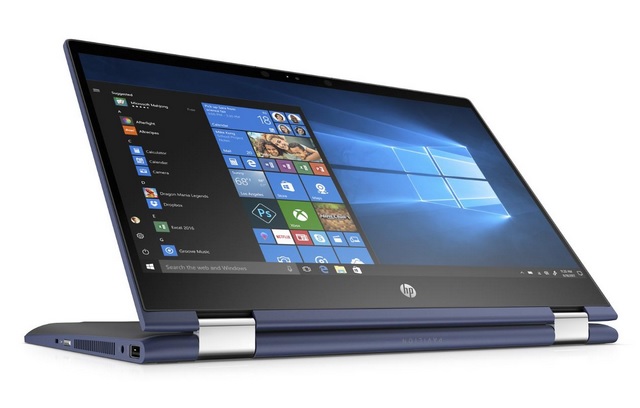 The HP Pavilion x360 convertible comes in 14-inch and 15-inch versions with HD and FullHD display options, both of which feature a sleek build carved out of anodized aluminum and come in three color options viz. Natural Silver, Pale Gold, and Sapphire Blue. Under the hood, the convertible devices come with a choice of the 8th Gen Intel Core i5 and i7 processors paired alongside discrete graphics cards, with some of the 14-inch models featuring an low-end NVIDIA MX130 GPU, while a select few 15-inch models come equipped with the AMD Radeon 530 graphics card.

The convertible devices have support for stylus input and an optional world-facing camera, alongside a fingerprint sensor for quick Windows Hello login. The 14-inch HP Pavilion x360 convertible starts at $499 and will be available from HP’s official website starting May 30 this year, while BestBuy will get the stocks on June 10, 2018. The 15-inch HP Pavilion x360 convertible carries a starting price of $579 and will go on sale from the HP.com website and authorized retail stores starting May 9, 2018. 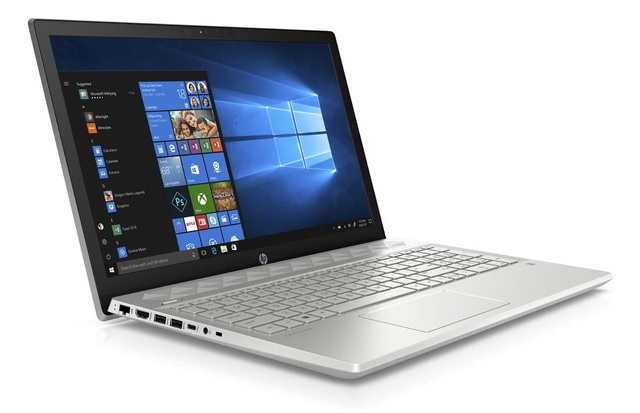 The updated Pavilion notebook models come in multiple storage configurations such as only SSD (up to 512GB), only HDD (up to 2TB) or dual storage options, however, maximum storage capacities may vary between the 14-inch and 15-inch models. Moreover, buyers can also configure select Pavilion Notebook models with Intel Optane memory. 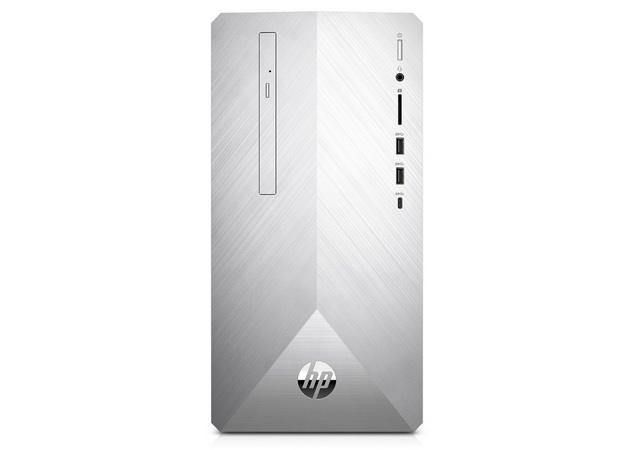 Buyers can opt for only up to 512 GB of SSD, only up to 3TB of HDD or a combination of both the memory standards with an optional Intel Optane memory for faster data processing speeds. It also comes with a host of other goodies too, such as Surround Sound 5.1 and HP’s proprietary Audio Stream technology. The HP Pavilion desktop starts at $329.99 and is expected to go on sale from the official HP website and authorized retail stores starting April 27, 2018.