Skip to content
Home How To How to Opt-Out of Siri Audio Recordings on iPhone, iPad, Mac, Apple Watch and Apple TV

Following the widespread criticism for tapping Siri conversations for grading, Apple has addressed the issue with a mature hand. After offering a clear cut way to delete Siri and Dictation across iDevices including Mac and iPhone/iPad, the tech giant no longer enrolls consumers into the audio-grading program automatically without their consent. Moreover, users can opt-out of Siri audio recordings on iPhone, iPad, Mac, and Apple TV as and when they want to do so. If you had taken part in the program but now want to get out of it due to privacy concerns, let me guide you through!

What’s the Catch and Whether or not the Trade-Off is Worth?

While everything about this move sounds clear, there is one catch that you must keep in mind. What is it? Well, you need to disable the Improve Siri & Dictation option on each of your iDevices (or wherever you use Apple’s virtual assistant). Do bear in mind, disabling this feature might affect your user experience as the personal assistant needs some data to offer accurate results.

Apple stores only a small proportion of voice recordings to boost Siri and dictation. To safeguard the private data, they associate it with a random identifier. And once the audio grading is over, they dissociate the data from the random identifier after six months. Though the explanation from Apple sounds seems reliable, if you think that the trade-off is worth it, get on with the steps below.

Note: Ensure that your iDevices are running the latest versions of iOS, iPadOS, macOS, tvOS, and watchOS on the respectively.

Out-Out of Siri Audio Recordings on iPhone and iPad 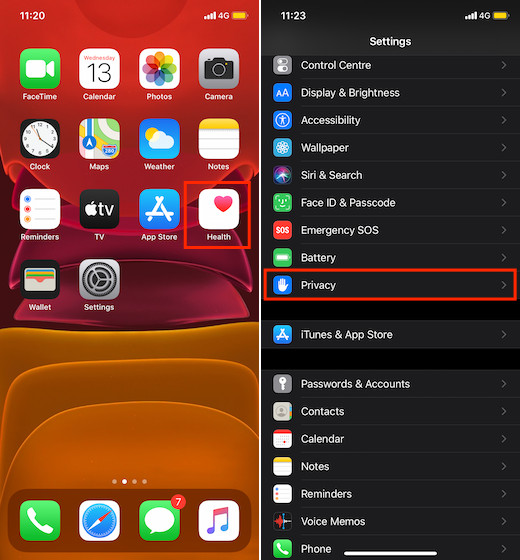 2. Now, scroll down and tap on Analytics & Improvements.

3. Disable the switch next to Improve Siri & Dictation. 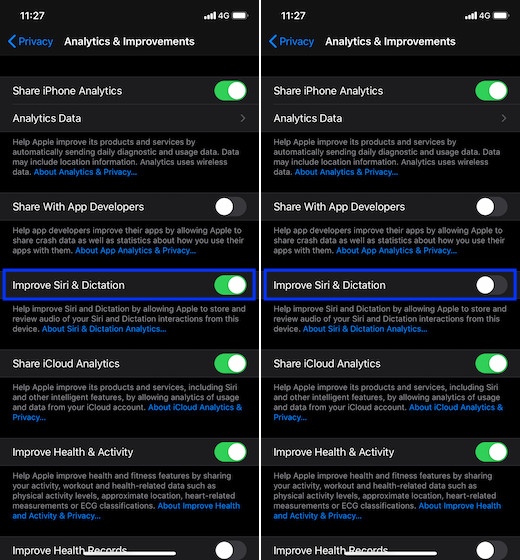 Unlike iOS 13 and iPadOS 13, Apple doesn’t offer a clear cut way to stop sharing Siri audio recordings. However, there is a workaround that may prevent Apple from storing your Siri voice recordings for grading.

1. Head into the Settings app on your Apple Watch > Privacy > Analytics. 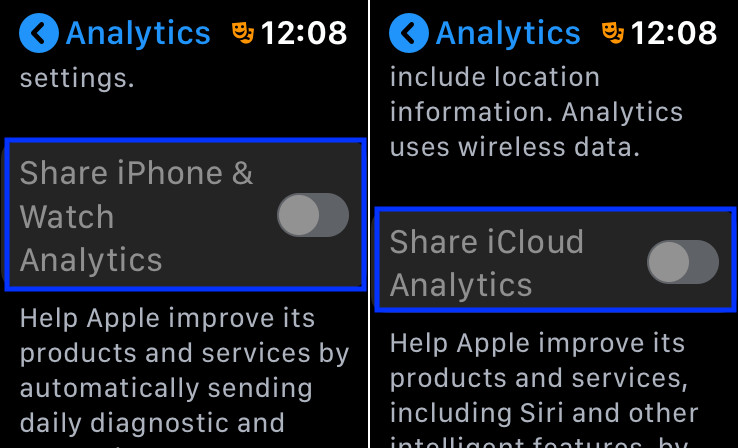 1. Click on the Apple menu at the top left corner of the screen and select System Preferences. 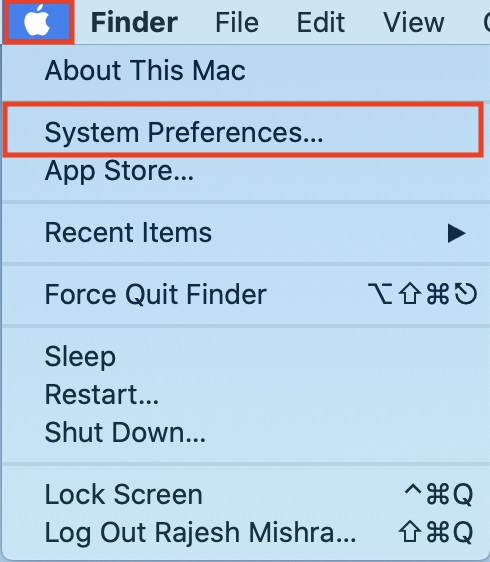 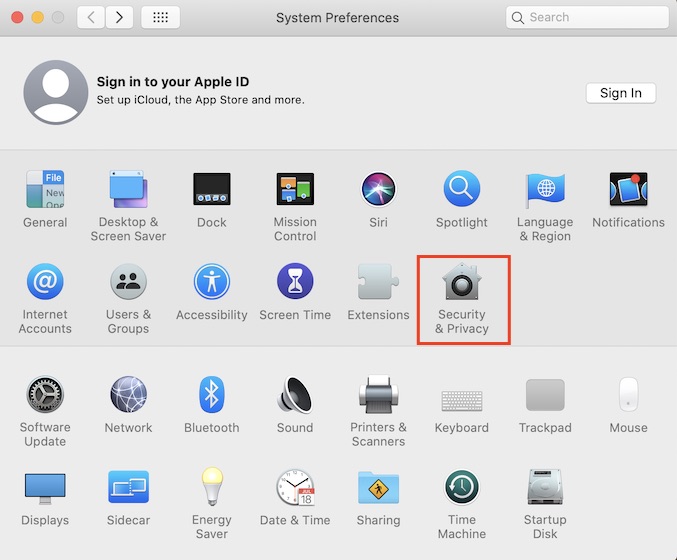 3. Next, select Analytics & Improvements in the left sidebar. 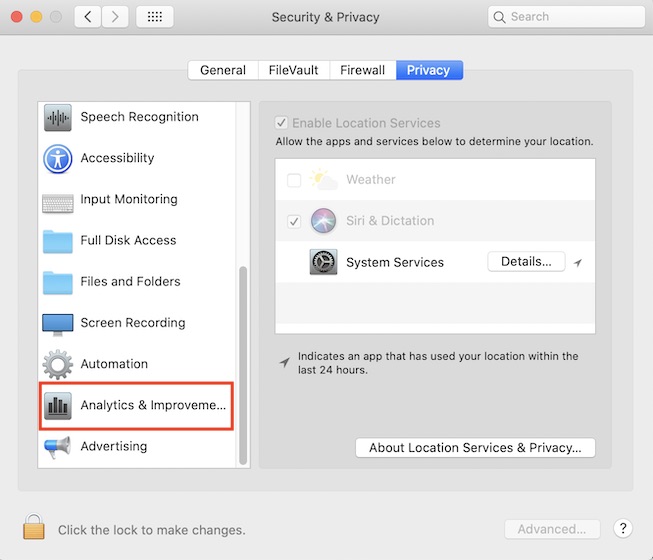 Note: Ensure that the Privacy tab is selected if it’s not already. 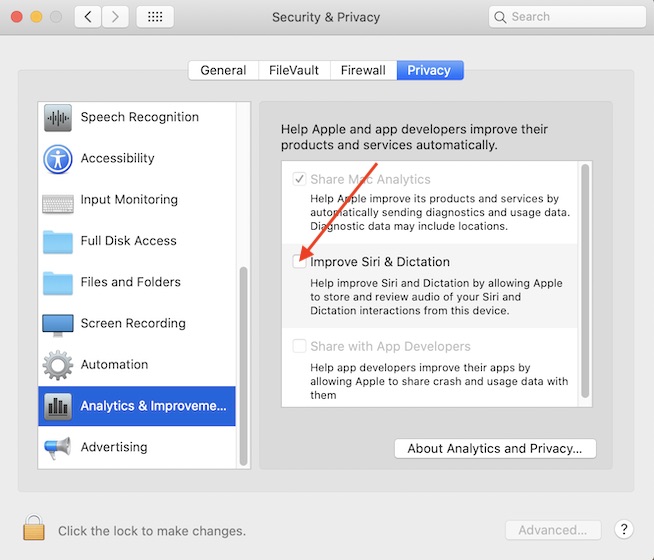 So, that’s the right way to prevent Apple from collecting your Siri voice recordings across iDevices. While I’m quite pleased with the way Apple has addressed the data grading issue, I wish the tech giant had offered a single switch to disable audio sharing across the devices synced with the same Apple ID. That could not only have further enhanced the seamless experience but also improved security and privacy.