Get Weather in Ambient Display on Android P

1. First off, head over to Settings -> Apps and notifications -> All Apps, and tap on the “Google” app. 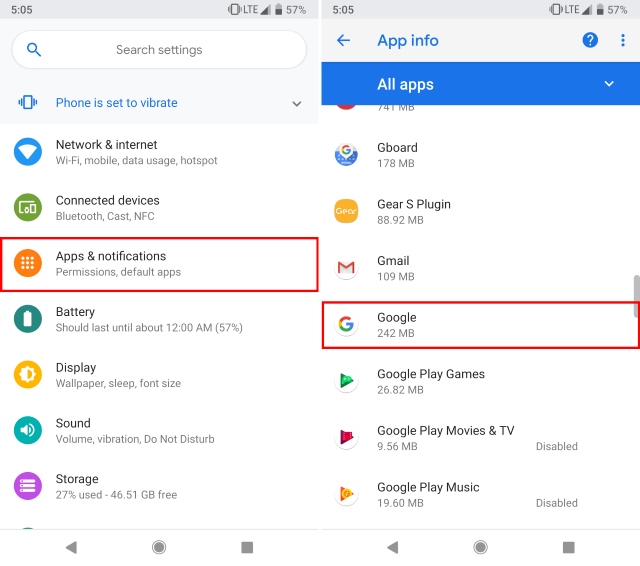 2. Now, tap on the 3-dot menu in the top-right corner and then select “Uninstall updates”. 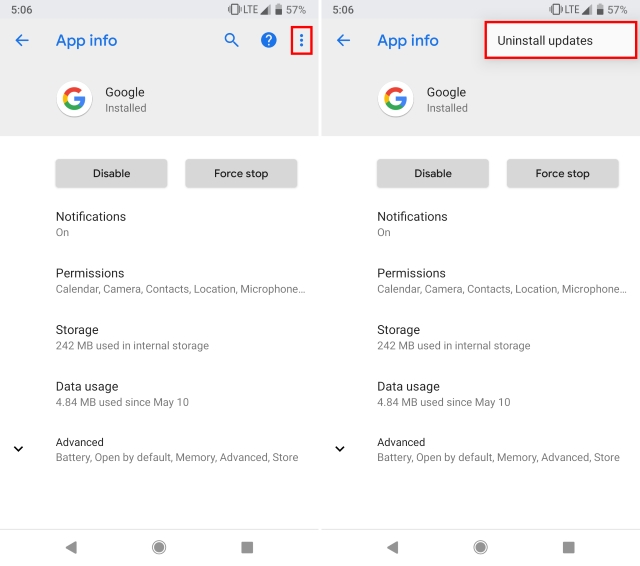 3. You will now get a popup notification saying that the app will be replaced with the factory version. Tap on “Ok” to continue. 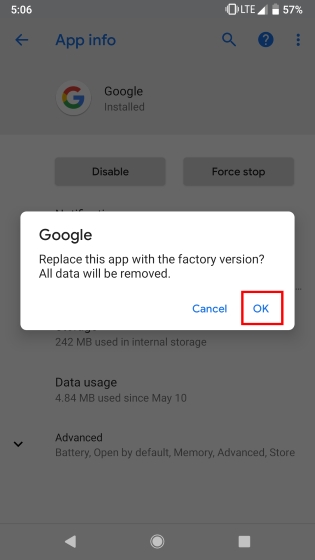 4. Once that is done, head over to the Google Play Store and search for Google, or follow this link here. Now, tap on “Update” to update the Google app to the latest version. 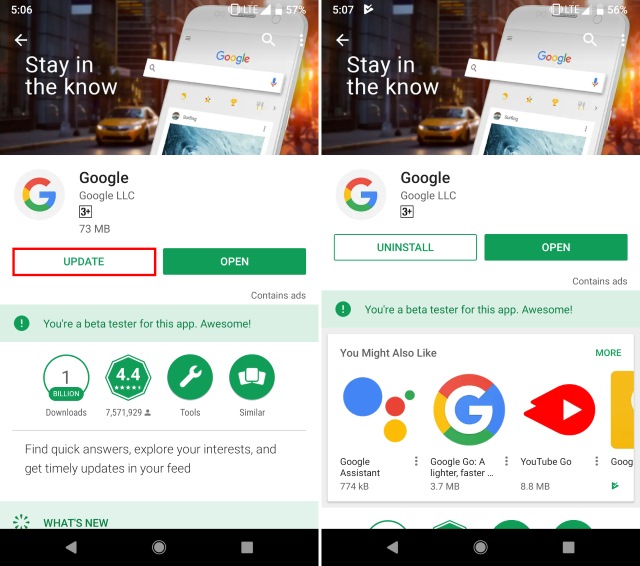 5. And that’s it. Your Android P device should now display the weather alongside the date in the Ambient Display.

SEE ALSO: How to Use Text Selection in Google Lens on Android P