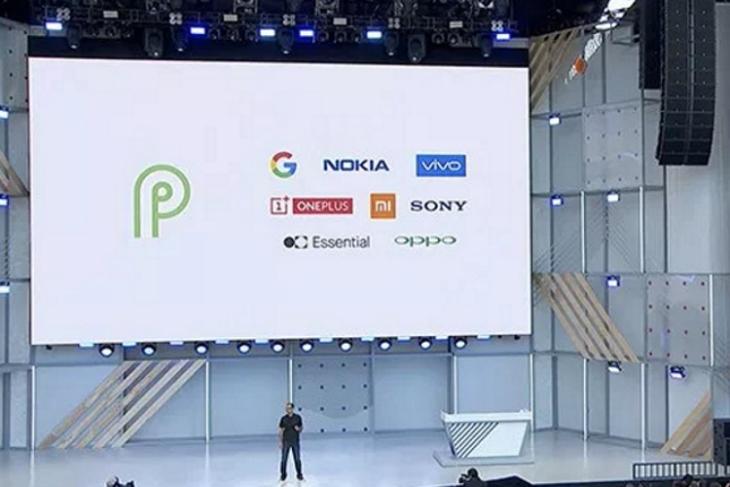 Google has announced the Android P Beta on stage today at Google I/O and the next flavor of the company’s mobile OS is looking pretty darn good. Already available to download is the Android P Developer Preview 2, that users part of the Android Beta Program, can download on their devices. In the past, Google has limited the developer previews of the latest Android versions to the Google Pixel and Nexus devices. However, with Android P, things are seeming to take a turn in the right direction.

As announced by Google, the Android P Beta will be available for not just Google devices but for devices made by other manufacturers as well with whom Google has partnered. This is made possible thanks to Project Treble, which was introduced by Google last year.

The following is the list of devices that will support Developer Previews or Android P Betas, with the links to download the beta as well:

Do note that the installation method for these devices will vary depending on each device, and you would be required to manually flash the Android P Beta files on your device. Furthermore, Android P is still in Beta stages, so do expect bugs.

In addition to the list of devices mentioned above, more upcoming devices such as the OnePlus 6 will also support Android P Beta. We will be updating the above list as and when support for a new device is announced.