Skip to content
Home How To How to Get Night Mode on Older iPhones Like iPhone Xs, XR and iPhone 8

While Apple’s 2019 iPhones have got many notable features, the one that has been hogging the spotlight is the pro-grade camera. And rightly so, as it has put the iPhones back on top in the camera department. Speaking of impressive camera performance, Night mode has probably caught the most attention courtesy the ability to snap excellent low-light photos without compromising on details. That said, you can put your hands on it only if you have the latest iPhone 11, 11 Pro, or 11 Pro Max. But hold on for a moment before you begin to feel disappointed as there is a hack to get the famed Night mode on older iPhones like iPhone Xs, X, XR or even iPhone 8. And that’s exactly what I’m going to talk about in this short piece.

Use Night Mode on Older iPhones Like iPhone Xs, XR and iPhone 8

First things first, you should know that you can’t have the full Night Mode experience. What I mean is that the Night Mode that we will show you won’t be as good as the one shipped by Apple. Still, it works really well and is far better than having no low-light photography feature at all. So, how are we going to make it happen? Turns out, there is an app called “NeauralCam” that claims to bring on night mode camera not only on iPhones but also on iPads running iOS 12 or later.

How Does NeuralCam Brighten Up Images?

The app first takes multiple frames and then takes advantage of image processing algorithms powered by machine learning to merge the frames. Thus, the eventual image looks bright. In other terms, it uses the HDR mode approach for capturing pics. Do note that snapping multiple frames doesn’t happen in the blink of an eye. And therefore, you need to hold your iPhone steadily for about 4-5 seconds. When the image has been captured, the camera app requires a few more seconds to process the frames and offer up the output image.

Keep in mind, the app costs $4.99 which is a reasonable price considering the performance. With the brief disclaimer out of the way, let’s get going!

1. First off, head over to the App Store and search for NeuralCam. Or, you can click on the link to download it as usual.

2. Now, launch the app on your device. After that, point the camera to the scene that you want to snap and then hit the shutter button. Be sure to hold your smartphone steady until the capturing circle finishes up on the screen. Needless to say, the camera app also lets you capture selfies. So, do not fail to try some awesome selfies in low-light.

Some Sample Images to Show You that It Works

Take a look at some of the sample photos captured using the NeuralCam app on the iPhone XR. The images captured by the iOS camera are on the left, while the ones snapped using NeuralCam are placed on the right. 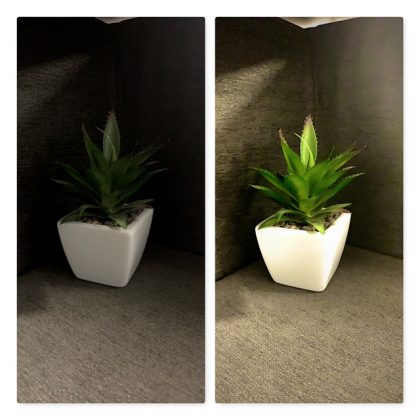 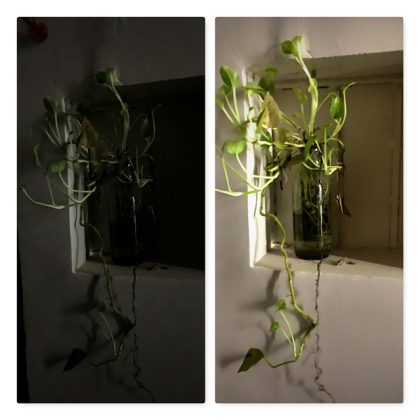 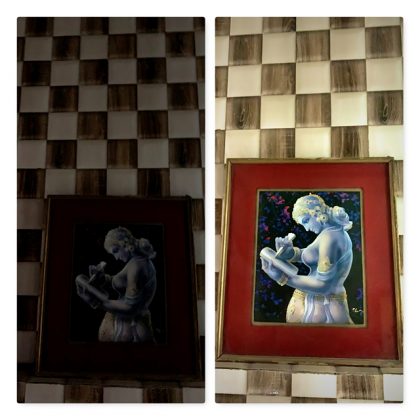 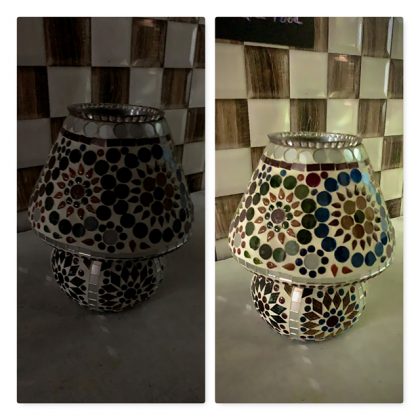 So, that’s the way you can get the iPhone 11’s famed Night mode on your older iOS devices. Of course, the app doesn’t offer the same result but it has got more than enough to let you capture appreciable photos in low light. What’s your take on NeuralCam and would you like to give it a shot on your iPhone? Let us know in the comments section below.