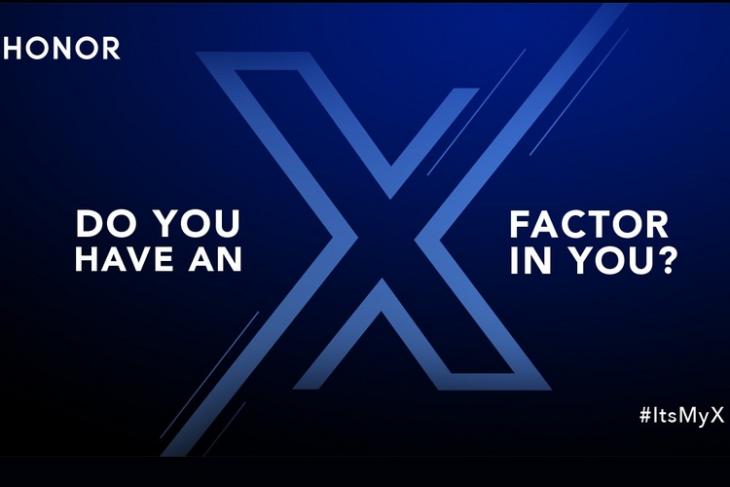 Following the multitude of teasers hinting at the Honor 9X’s impending India launch, the company has started sending out press invites with the official launch date in tow. Honor 9X is confirmed to launch in India on 14th January to take on the Redmi Note 8 Pro and Realme XT in the sub-Rs. 15,000 budget segment. You can check out the press invite attached below: 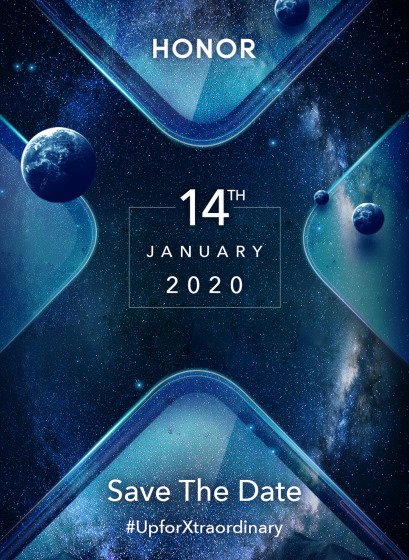 Huawei has started teasing its next Honor-branded mid-range phone in India. Called the Honor 9X, the device was launched last July in China and was originally expected to be launched in India before the end of last year. The Honor 9X ships with Google Mobile Services (GMS), because it was originally launched before the US government’s sanctions on Huawei, came into effect. According to the company, the Honor 9X “is based on Android and GMS (Google Mobile Services), and also Google Play”.

Can’t forget your X? Neither can we. It’s a good thing that we have someone new to fall in love with all over again! #HONOR #ItsMyX pic.twitter.com/5FL1mpFZlk

The exact launch date is yet to be officially announced, but Honor India President, Charles Peng, has reportedly confirmed to NDTV that it will launch in January itself. The imminent launch of the Honor 9X has also seemingly been confirmed by Flipkart, which has published a landing page for a new Honor device without officially identifying it. However, as can be seen from the image below, the ‘X’ motif at the back, the vertical camera setup and the popup selfie-cam are all seem to confirm its identity.

As you would have already guessed by now, the Honor 9X is expected to be sold exclusively through Flipkart and will likely compete with the likes of the Redmi Note 8 Pro and the Realme X2 in the country. It comes with a notch-less 6.59-inch Full-HD+ display, a 16MP pop-up selfie camera, a dual rear-cam setup including a 48MP (f1.8) primary sensor and a 2MP depth sensor, the HiSilicon Kirin 810 SoC, a side-mounted fingerprint sensor and a 4,000mAh battery. It is priced starting at 1,399 yuan (around Rs. 14,000) in China, so it will be interesting to see how it will be positioned in India.