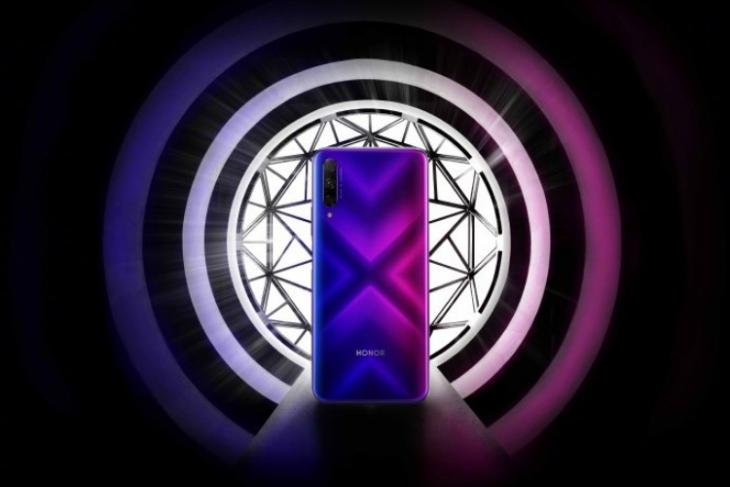 Honor recently showed off its smart TV with a pop-up camera in India, but it has been a long time since the Chinese giant launched a new smartphone. The Honor 20 series was the last set of devices it debuted in the country whereas Xiaomi and Realme are flooding the smartphone market with consecutive unveilings over the past 6-odd months. Well, it seems like Honor is ready to make a comeback with the Honor 9X by the end of the year.

Speaking to PTI, HONOR India President Charles Peng talked about the Honor 9X India launch and also briefly shed light on how the company may be planning to bring its IoT, laptop, smart TVs, and other ecosystem products to India. Peng in the interview stated, “We are going to launch Honor 9X by the end of this year in India. It will be on Android. Any android phone can be mirrored with Honor smart screen.”

Honor 9X and 9X Pro debuted in China around three months ago, with the newest mid-range Kirin 810 chipset, pop-up selfie camera, and up to triple rear cameras in tow. It might come as a surprise to some but it will run Android when it launches in India, but would it feature Google Play Services or not?

Well, Honor may have plans to bring this budget smartphone to India before the end of 2019 but Rupesh recently got his hands on the Honor 9X and he doesn’t recommend it. He’s of the opinion that Honor shouldn’t bring this phone to India (so do I, especially if you’re to consider the ), so don’t forget to check out this YouTube video:

Though you can check out the complete specs sheet for the Honor 9X lineup here, I will give you a quick rundown. Both the Honor 9X and 9X Pro feature a bezel-less 6.59-inch Full-HD+ IPS LCD display, are powered by Kirin 810 chipset (comparable to Snapdragon 730 SoC), and sport huge 4,000mAh batteries.

Honor 9X comes equipped with a 48MP+2MP dual-camera setup whereas Honor 9X Pro adds an 8MP ultra-wide-angle lens into the mix. The lineup has been priced starting at 1,399 yuan (around Rs 14,000) but you can get much better devices such as the new Redmi Note 8 Pro or Realme XT in the same price bracket.