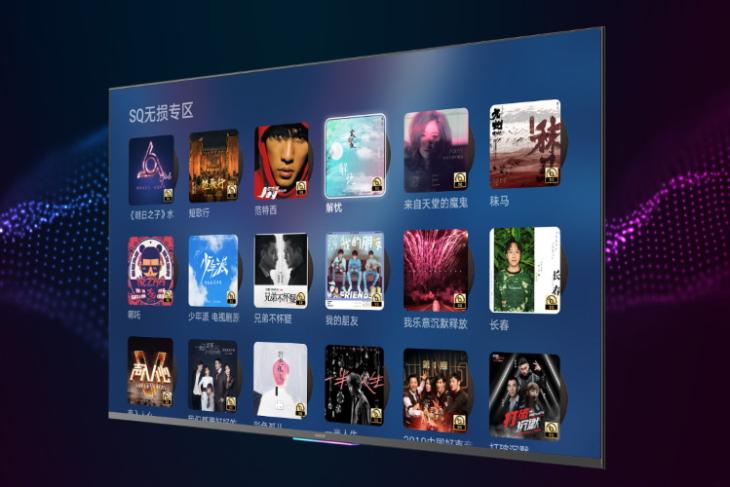 Though we expected Honor to launch its Honor Vision smart TVs in India today, the company has only unveiled – or more precisely, showcased its smart TVs in the country. The Chinese giant graced the showfloor at IMC 2019 (India Mobile Congress) in New Delhi and showed off the Pro variant of its Vision TV with a pop-up camera that’s used for video calls.

Honor hasn’t revealed the price and availability details for the Honor Vision TVs, so stay tuned for more information.

After witnessing how Xiaomi has disrupted the smart TV segment over the past couple of years, more tech giants (phone makers, in particular) are now interested in this category and are looking to offer added smart features to users. The Honor Vision smart TV lineup was unveiled in China a couple of months ago and well, it is now making its way to India next week.

Honor is set to launch the Honor Vision and Vision Pro smart TVs on 14th October during India Mobile Congress 2019 in New Delhi next week. The company sent out media invites, which states that the company is bringing its world-first smart TVs with a pop-up camera to India.

The company hasn’t explicitly mentioned whether it will launch both the Pro and non-Pro variants in India, but it would likely be both as only the Pro variant has a pop-up camera.

Talking about the hardware specs, both the Honor Vision and Honor Vision Pro come with 55-inch 4K display panels and are loaded with Huawei’s recently annoucned HarmonyOS. The display features an almost bezel-less design with 85% NTSC wide color gamut, up to 360 nits of brightness, 94% screen-to-body ratio, along with TÜV Rheinland certification.

Well, the standout feature of the Honor Vision Pro is the pop-up camera, which supports video calling at 1080p@30FPS. The pop-up camera can also be adjusted by a 10-degree angle, which sounds pretty cool and useful.

Connectivity is of utmost importance in a smart TV and well, both the Honor TVs sport 3 HDMI ports, Bluetooth 5.0 (used to connect the minimal Touch remote), and support for WiFi 802.11 b/g/n/ac – which means it can connect to 5GHz networks as well.

There’s no information on the India pricing yet, but if we go by the Chinese pricing, then the Honor Vision should start around Rs 40,000 for the non-Pro variant. So, would you be interested in buying a smart TV with a pop-up camera? Let us know your thoughts in the comments below.

Honor Vision TVs May be Launched Globally at IFA 2019