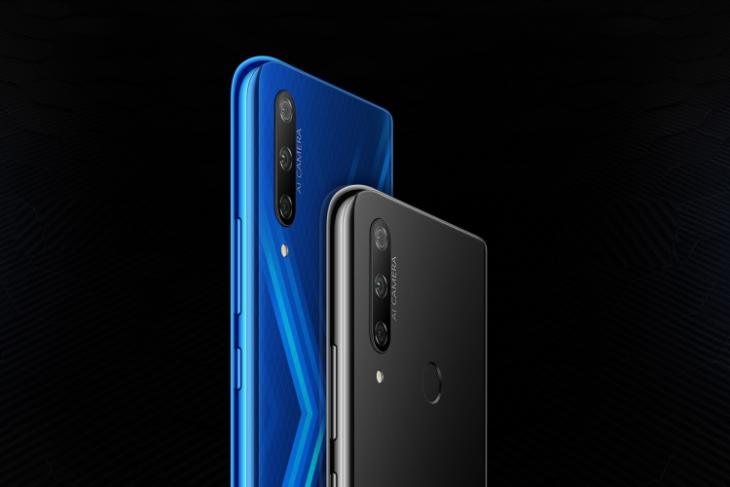 As promised time and again, Honor has today ended the drought and launched the Honor 9X in India. It’s a successor to the Honor 8X that was launched a long time ago — back in October 2018. Honor 9X was first launched in China back in July last year and features an attractive gradient design, a mid-range Kirin chipset, a pop-up selfie camera, and more.

Before I go ahead, I would like to point out the Honor 9X Indian variant has some minor differences as compared to the Chinese one. There’s an upgraded rear camera setup but sadly, the internals has been downgraded.

Being a budget smartphone, Honor 9X is sticking with a polycarbonate build but the back panel sports an X-shaped rhythmic diamond texture. It has been achieved via a 21-layer process and highlights the ‘X’ branding on this lineup. You get a side-mounted fingerprint scanner, a 3.5mm headphone jack, and a USB Type-C port. 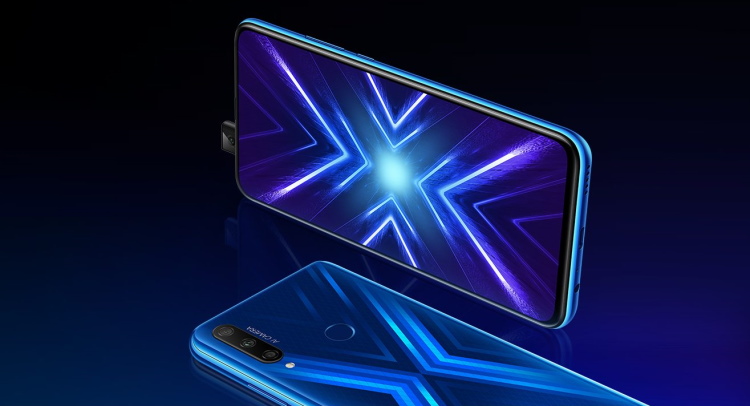 Honor 9X features a 6.59-inch Full-HD+ IPS LCD display, with a 19.5:9 aspect ratio and 2340 x 1080pixels resolution. It looks almost bezel-less, with a 92% screen-to-body ratio, and includes a 16MP (f/2.2) pop-up selfie camera onboard. The pop-up camera can be seen retracting speedily in our hands-on YouTube video, where we also concluded that Honor shouldn’t bring this smartphone to India. But, it still has.

The device is powered by the HiSilicon Kirin 710F chipset (12nm, 4x Cortex-A73 cores clocked at 2.2GHz + 4x Cortex-A53 cores clocked at 1.7GHz), paired with up to 6GB RAM and 128GB internal storage. This is a huge letdown as the Honor 9X landed in China with the new 7nm Kirin 810F chipset, which would have been more powerful and power-efficient.

Honor 9X was launched with a dual-camera setup whereas the Pro variant arrived with triple cameras. The global variant borrows the triple camera setup. It includes a 48MP (f/1.8) primary sensor, an 8MP ultra-wide-angle lens, and a 2MP depth sensor. The device includes the AIS 2.0 feature onboard for stable super night mode shots. 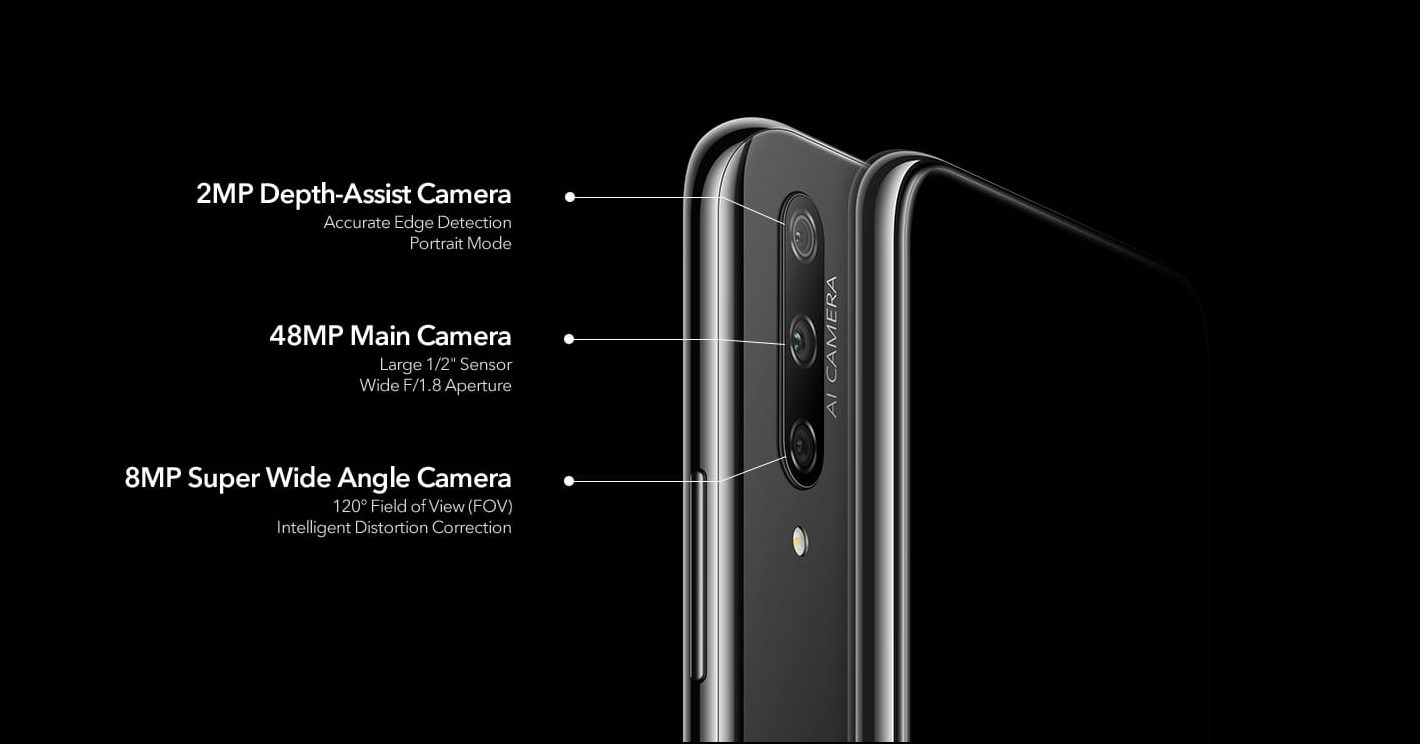 Finally, Honor 9X comes equipped with a 4,000mAh battery, which sounds decent enough to last you a whole day. There’s a standard 10W (5V/ 2A) charger bundled in the box and it’s disappointing when you consider that other phone makers are offering faster 18W or 20W chargers in tow.

The device will be available in 2 color variants, namely Midnight Black and Sapphire Blue, with sales kicking off from January 19 on Flipkart and its web store. The company will be offering you a Rs. 1,000 discount during the Republic Day Sale on Flipkart, which means you can pick up the Honor 9X for just Rs 12,999.