Skip to content
Home News Honor 7X to Launch in India on December 5: Here’s Everything to Know 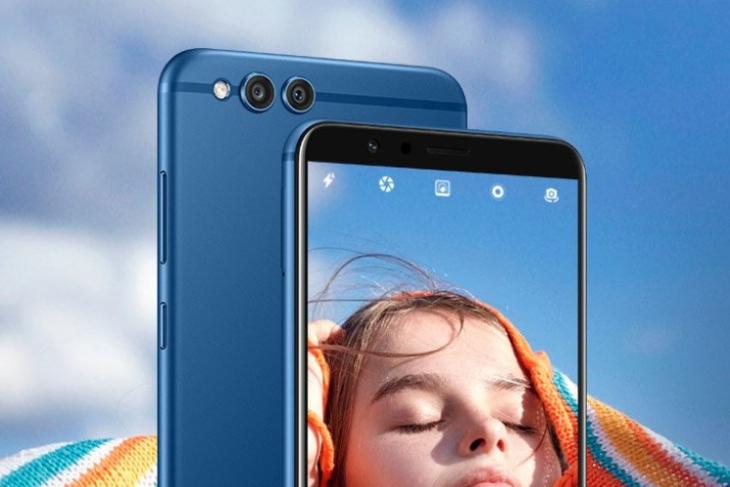 Through a tweet earlier today, Huawei’s sub-brand, Honor, has officially confirmed long-standing rumors that its latest mid-range smartphone, the Honor 7X, will be launched in India on December 5th, with retail sales beginning on December 7th. The device will be sold exclusively on Amazon in India at an “unbeatable price” if recent teasers from the company is anything to go by.

#Honor is unveiling its latest innovation in India on 5th December & you are invited to be a part of the celebration & #MaxYourView with #Honor7X. Watch the launch live on Facebook from London. pic.twitter.com/oQimTioB4W

The Honor 7X was recently unveiled in China as the successor to the popular Honor 6X handset from last year. While the 7X comes with a lot of under-the-hood improvements, what really sets it apart from its predecessor visually is its display panel that comes with an elongated 2:1 (18:9) aspect ratio. Another notable difference is the positioning of the fingerprint scanner that has now moved to the back to accommodate the bezel-less design. 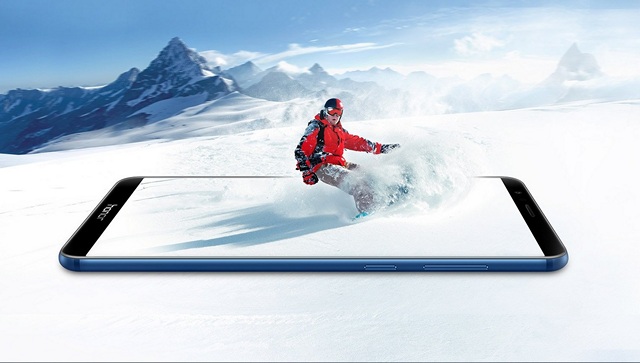 Apart from the specs listed above, the Honor 7X also offers 3D surround sound, is IP67-certified for water and dust resistance and, has support for fast charging in the form of Huawei’s proprietary SuperCharge technology. It also has dual-SIM support with the second SIM slot doubling up as an optional microSD slot that supports cards of up to 256GB in capacity. The Honor 7X will also be compatible with Reliance Jio’s 4G network in India (as well as Airtel’s, Vodafone’s and Idea’s) thanks to its support for a wide array of LTE bands – 2100MHz, 1800MHz, 850MHz, 900MHz, 2600MHz, 1900MHz, 2300MHz and 2500MHz. 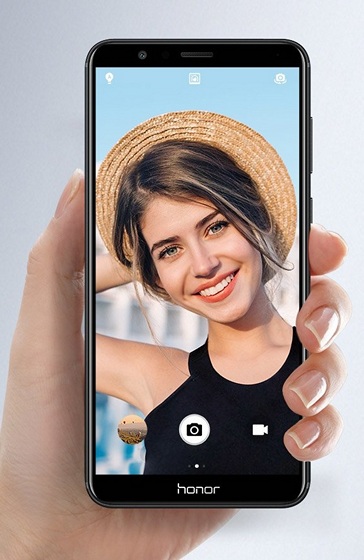 The device is already up for pre-registration on Amazon India, and while there’s no word on its Indian pricing, it starts at just 1,299 Yuan (~$197/Rs. 12,800) in China for the 32GB model, so expect pricing to be along similar lines here as well, especially given the aforementioned “unbeatable price” teasers. While the Honor 7X will certainly have the early-mover advantage against the upcoming Redmi Note 5, the battle between the two mid-range devices promises to heat up the smartphone market in India this winter.
You Might Like
What is