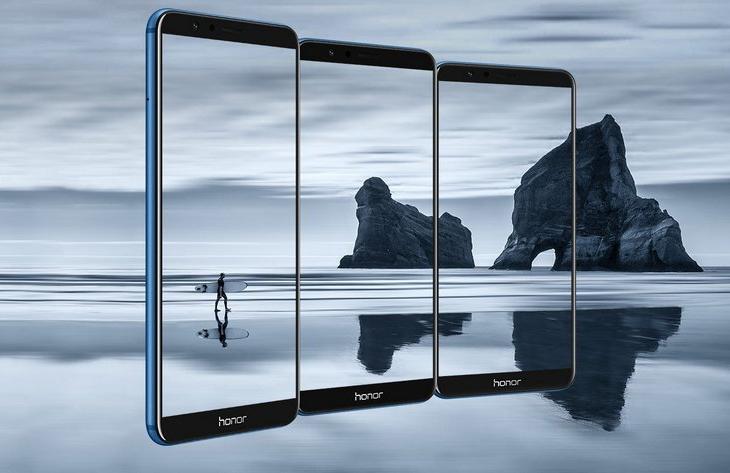 Chinese telecom giant, Huawei, has announced its latest mid-range smartphone, the Honor 7X, as a successor to its popular Honor 6X mid-ranger that was announced late last year. Like its predecessor, the 7X is made out of metal and features a dual rear-camera module on the back, but the one thing that sets it apart from most of its competition is its display panel that comes with an elongated 2:1 (18:9) aspect ratio. Another notable difference is the positioning of the fingerprint scanner that has now moved to the back, thanks to the bezel-less display that makes it look much more expensive than it’s likely to be.

The Honor 7X also offers 3D surround sound, is IP67-certified for water and dust resistance, carries a 3,340mAh non-removable battery and, has support for fast charging in the form of Huawei’s proprietary SuperCharge technology. The company is also including a 9V/2A (18W) power adapter as part of the retail package. 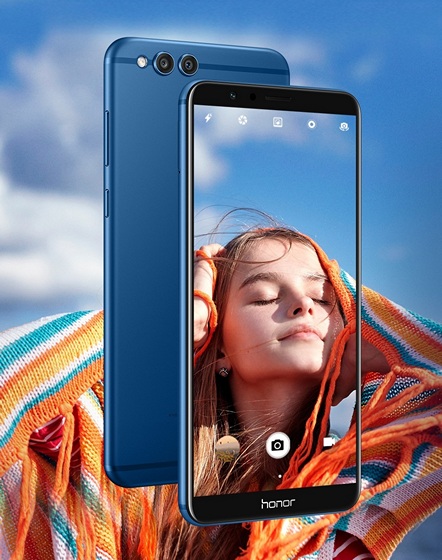 In terms of specifications, this is what the Honor 7X has to offer:

Huawei is expected to announce the availability details on December 5th, when the device will be launched globally. The Honor 7X comes in Aurora Blue, Midnight Black and Platinum Gold color variants and, is already up for pre-order in China on the company’s official website. While global pricing remains a mystery for now, the 32GB model is priced at 1,299 Yuan (~$197/Rs. 12,800) in China, while the 64GB and 128GB storage models cost 1,699 Yuan (~$258/Rs. 16,800) and 1,999 Yuan (~$304/Rs. 19,800) respectively. The device is also up for registration on Amazon India, although, there’s no mention of the pricing right now. 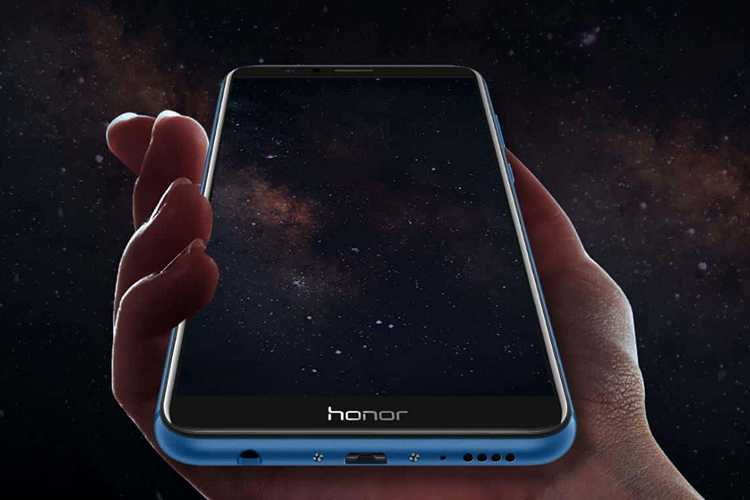 The device will compete with the upcoming Redmi Note 5 in the lower mid-range segment, so it will be interesting to see how that works out for both companies going forward.