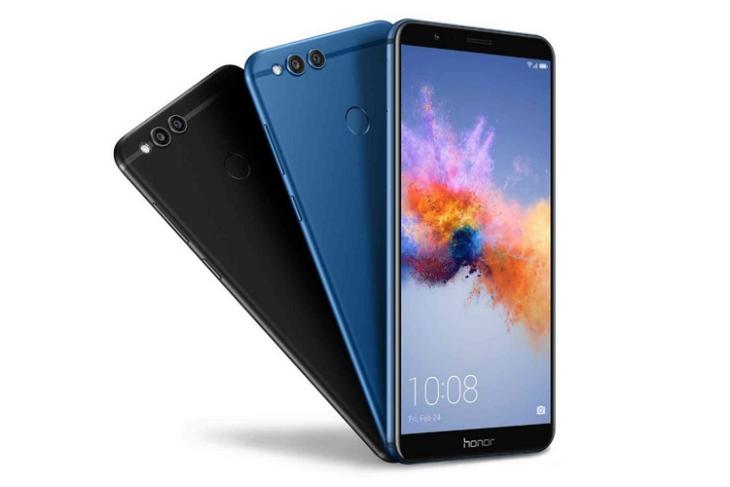 Huawei’s Honor subsidiary has made a name for itself by launching competitively priced smartphones with capable hardware. If you are looking to purchase a mid-range Honor smartphone, right now is the perfect time to get one, as the well-received Honor 7X is currently available at just Rs. 10,999. And we are talking about the higher-end version of the Honor 7X here, which packs 4 gigs of RAM and 64GB internal storage.

The Honor 7X’s 64GB storage variant, which was originally launched at Rs. 15,999 in India and later received a price cut of Rs. 3,000 back in June, is nothing short of a steal deal at its current price point of just Rs. 10,999 considering the device’s hardware, design and features.

In addition to a very capable hardware, the device also has a few software tricks up its sleeve such as Face Unlock, a Gaming Mode for smoother gameplay, a Power Saving mode to optimize battery life, an Uninterrupted Mode to stop interruptions during full-screen usage, and locked navigation keys to avoid accidental presses during gaming sessions.

The smartphone’s default camera app comes with an AR Lens feature that allows users to preview AR effects even before clicking an image. The Honor 7X also offers 3D surround sound, is IP67-certified for water and dust resistance and has support for fast charging in the form of Huawei’s proprietary SuperCharge technology.

Needless to say, the Honor 7X offers way more in terms of hardware and features than any other smartphone in the same price bracket, and at its current price point on Amazon, it is a no-brainer.