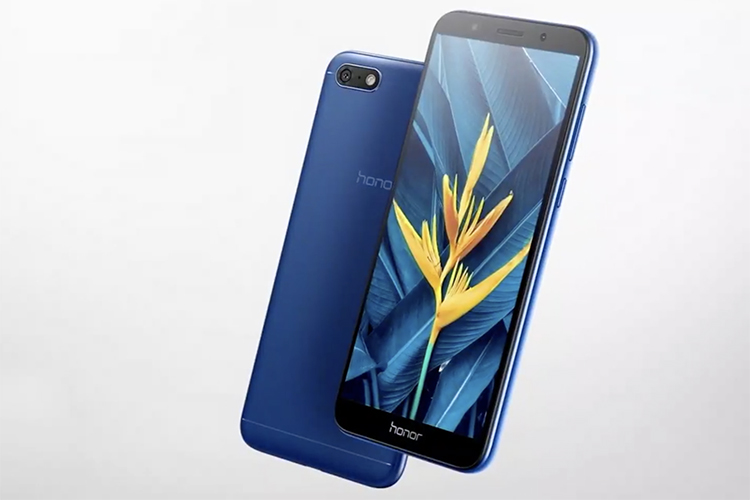 Huawei’s sub-brand Honor has seen a monumental growth since the beginning of this year and this has partly been achieved by man-marking popular Xiaomi and Redmi devices in major sub-segments of the affordable smartphone market. Today, Honor has announced a new smartphone aimed at consumers looking for a good smartphone but restricted by a rigid budget.

With a meager change in the name, the newly launched Honor 7S falls in another smartphone in the same segment as the recently launched Honor 7A. The Honor 7S, however, comes with a smaller 5.45-inch display with a 2:1 aspect ratio and a resolution of HD+. 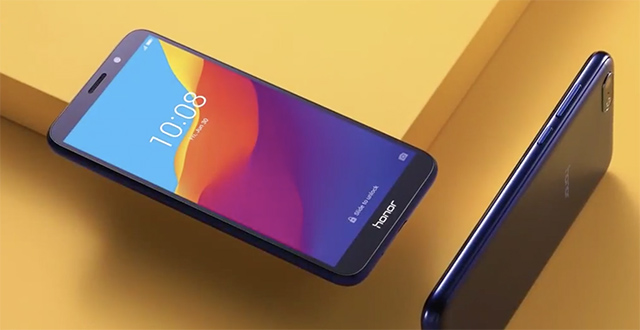 The Honor 7S is powered by a quad-core MediaTek MT6739 CPU which is paired with a 2GB of RAM. The smartphone gets a 16GB storage which can be expanded by up to 256GB using a micro SD card without compromising on the ability to use dual SIM, thanks to the 3-slot SIM tray. Clearly, the 7S might seem anemic in front of the Honor 7A but that is made up for by the pricing of the smartphone.

Cameras are the among the highlights of the Honor 7S. It comes with a 13-megapixel shooter on the back, and again – unlike the 7A and 7C, there are no dual cameras on the back. On the front, there’s a 5-megapixel sensor which is complemented by a soft LED which would add light to selfies in the dark.

The Honor 7S gets a 3,020mAh battery which should last well over a day for a smartphone of this caliber. However, Honor has conveniently omitted the fingerprint scanner which is one of the crucial elements on smartphones these days. 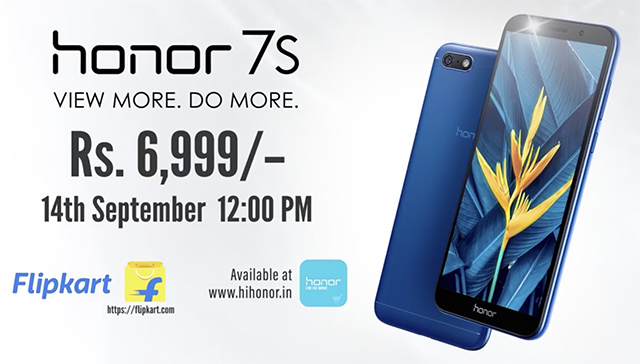 The Honor 7S has been priced at Rs 6,999 and will be available in blue, black, and gold colors via exclusively via Flipkart and HiHonor.in starting noon of September 14. For the price, Honor 7S challenges the Redmi 5A and possibly also against the Redmi 6A which is expected to launch tomorrow.

But will the Honor 7S topple Xiaomi from its top spot? We’ll find out very soon as we get to review the smartphone.