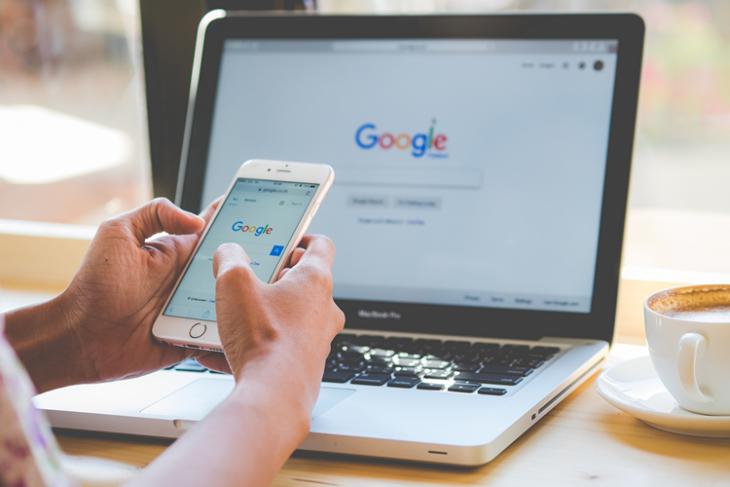 Google is updating its search algorithm by using machine learning to surface the most useful and timely articles in the ‘Top Stories’ section of its search results.

In a blog post on Wednesday, the product manager of Google Search, Duncan Osbourne, said that the new algorithm will help organize the results in a way that will make it easier for users to separate the most relevant search results from the tertiary.

Osbourne explained how the new search results will work with the following example: “If you search for ‘NASA news’, you might see results grouped under the distinct news stories ‘NASA adds five companies to moon bid’ and ‘NASA detects water vapor on Jupiter’s moon Europa’, along with additional results under ‘Also in the news’.”

To power this new experience, Google says that it’s developed a new “story-understanding technology” to map the people, places, and things involved in a news story, and then draw connections between them. To generate these groups, the company says it used a variety of machine learning algorithms including a neural network-based technique for natural language processing pre-training, called BERT, to examine the related articles and determine where one story ends and another one begins.

The aforementioned update has already started rolling out on mobile devices for English-language searches in the US and Google says it will be rolled out to more languages and locations in the coming months. It’ll be interesting to see how the new update will affect publications and their SEO practices, but if Google gets it right, it could help people gain easier access to the most relevant information and build a deeper understanding of the events around the world.