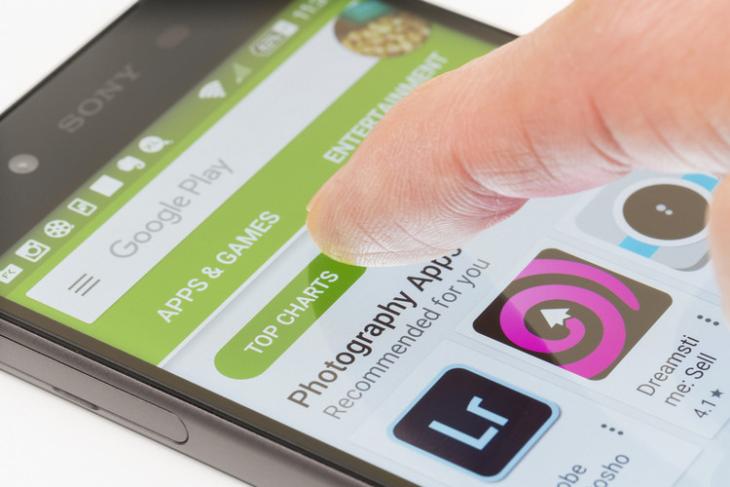 Viral indigenous social media app, Mitron, may be reinstated on the Play Store soon. After removing the app earlier this week from the Play Store, Google now says that the developer needs to addresses certain issues if they want to resubmit the app for consideration. “We’ve given this developer some guidance and once they’ve addressed the issue the app can go back up on Play”, said Sameer Samat, Vice President, Android and Google Play, in an official blog post.

However, some of the other recently-removed apps, including ‘Remove China Apps‘, may not be so lucky. Without naming any particular app, Samat said that Play Store policies explicitly prohibit any software that “encourages or incentivizes users into removing or disabling third-party apps …. unless it is part of a verifiable security service”. So basically, while Mitron might still be back on the Play Store at some stage, ‘Remove China Apps’ will not.

Amidst the anti-China sentiments sweeping through the nation, the afoementioned apps went viral over the past month. The also gained saturation coverage in the media, both online and off. One of them, ‘Mitron’, was hailed as a TikTok rival. It was said to have been developed by an IIT Roorkee student named Shivank Agarwal.

As it turned out, Mitron was actually a rebranded version of a Pakistani TikTok clone called TicTic. Apparently, Agarwal did not develop the app, but purchased TicTic’s source code for Rs. 2,500 from Pakistani app developer, Qboxus, and simply rebranded it as Mitron. After the information came to light, Google pulled down the application from its platform. The company had cited violation of its “spam and minimum functionality” policy for the removal.