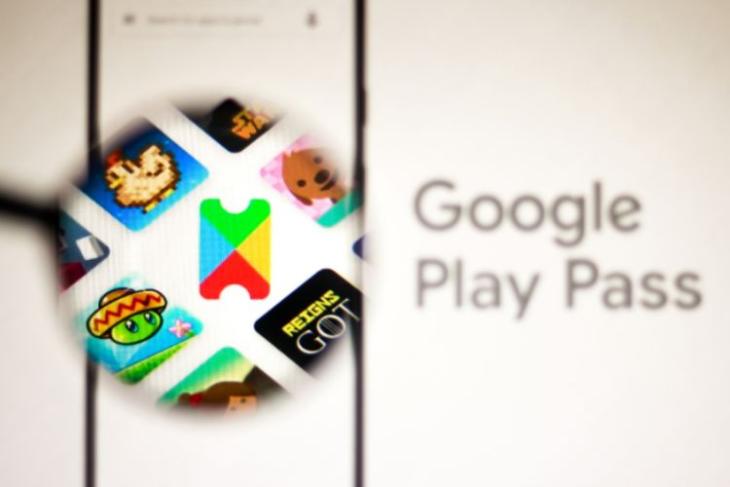 After launching its Apple Arcade-like Google Play Pass subscription service way back in 2019, Google expanded Play Pass to more countries in 2020. Now, the search giant has finally brought its Google Play Pass service to India, aiming to offer more than 1000 ad-free and no-in-app-purchases apps and games across 41 categories to users. Here are all the details and how to get Play Pass in India.

Google Play Pass is a subscription-based service that offers users ad-free apps and games without in-app purchases. It is similar to Apple’s Arcade platform. However, unlike Apple Arcade, which is just for games, Play Pass offers games as well as apps. Users need to pay Rs 99 for a monthly subscription while an annual subscription costs Rs 898 in India. This will give you access to exclusive apps and games on the Google Play Store. There’s also a one-month free trial for users to try it out.

The list includes apps and games made by developers from over 59 countries, including many from India itself. The Play Pass collection has numerous apps and games across 41 categories for users to discover new titles. It includes games like Jungle Adventures, Monument Valley, Cricket Battle 2, and productivity apps like Unit Converter, Utter, and AudioLab.

“We want to deliver products and programs that the Play community – both users and developers – find value in, and we are always looking for new ways to do this. With the launch of Play Pass in India, we are excited to offer a robust collection of unlocked titles to our users and looking forward to partnering with more local developers to build amazing experiences users love,” said Aditya Swamy, the Director of Play Partnerships at Google India, in a blog post.

For those who don’t know, the Play Pass service was initially released with only 350 titles with an ad-free and no-in-app purchase policy. The company expanded the service to support more apps and games from developers of different countries and launched the Play Pass service in more countries later. Today, Google Play Pass is available in 90 countries, including India.

How to Get Google Play Pass in India?

Now, if you are interested in signing up for Google Play Pass in India, check out Google’s support document to know how to do it and learn more about the service. You should know that the Play Pass service is accessible on devices running Android 4.4 or above, and the Play Store version 16.6.25 or above.

It will be available this week and you can simply head to the Play Store app -> click on the Profile icon at the top right -> Select the Play Pass option, and you are good to go.

So, what do you think of Google launching the Play Pass service in India? Would you get it at Rs 99/ month or Rs 898/ year? Let us know your thoughts in the comments below.