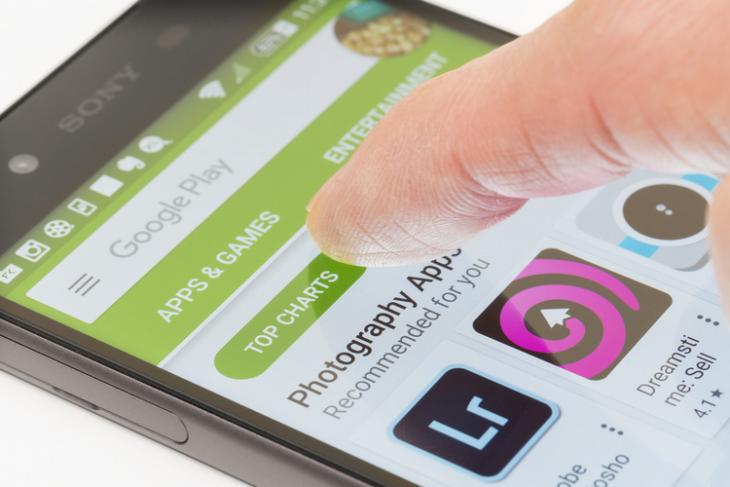 Google is all set to roll out its ‘Play Pass’ subscription service pretty soon, if a teaser posted on Twitter a few hours ago is anything to go by. Believed to be in closed beta testing at least from last July, the premium service is priced at $4.99 per month during the trials and, is expected to grant users access to a whole host of apps and games with no advertising or in-app purchases.

As can be seen from the embedded tweet, there’s no official info from Google at this point in time apart from the fact that it is ‘coming soon’. However, earlier leaks suggested that the curated catalog includes ‘hundreds of premium apps’ including games and fitness trackers. Subscribers will get a dedicated ‘Play Pass’ section within their Play Store app, while listings that are part of the service will feature a purple banner underneath the buy button.

Hints about the Google Play Pass service was originally spotted last year by folks over at XDA while analyzing the APK of the Play Store app. It was then reported on by Android Police earlier this year, when Google started testing it with a select group of users. The following are some of the Play Pass screenshots XDA says it received from its source back in July.

Believed to be similar in essence to the Apple Arcade subscription service that the Cupertino giant announced earlier this year, Play Pass is described by Google as “a curated catalog spanning puzzle games to premium music apps and everything in between”. According to the search giant, “From action hits to puzzles and fitness trackers, with Google Play Pass you unlock access to hundreds of premium apps and games without ads, download fees or in-app purchases”.