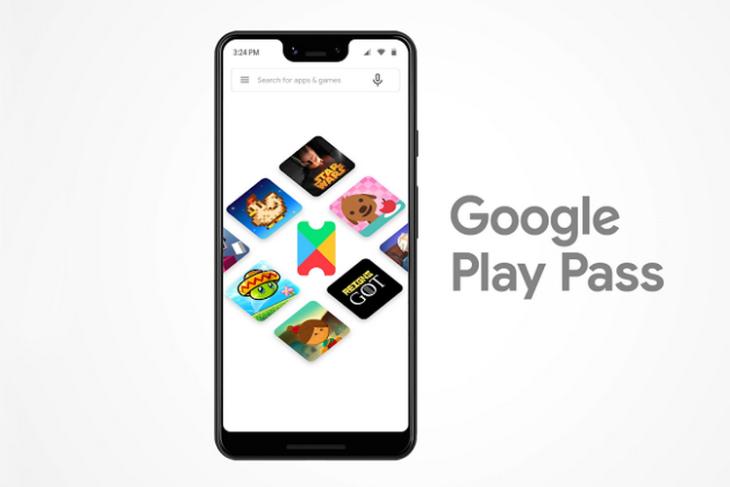 In September last year, Google launched its apps and games subscription service ‘Play Pass‘ in the U.S. The company has now expanded the service to 24 countries across Europe.

Before this expansion, Play Pass was available in the US, Germany, the UK, France, Italy, Spain, Ireland, Canada, Australia, and New Zealand. Take a look at the list of newly-added countries below:

Play Pass is now available in a total of 34 countries. Unfortunately, India is still not one of the officially supported countries. However, we could expect Google to bring Play Pass to the country at least in the next wave of expansion.

While Google is still relatively slow when it comes to expanding Play Pass, Apple’s similar service Apple Arcade is available in over 150 countries. If you’re not in one of the supported countries and you can’t wait to try out Google Play Pass, you can follow our guide to get Google Play Pass in any country right now.

Google Play Pass currently has over 500 apps and games. You can get started if you have an Android phone or tablet running Android version 4.4 and above with Play Store version 16.6.25 and above.

The service costs $4.99 per month and $29.99 per year in the United States. You can share the subscription with up to 5 other family members. The company also offers a 10-day free trial so that you can get a better idea regarding what to expect from the service.