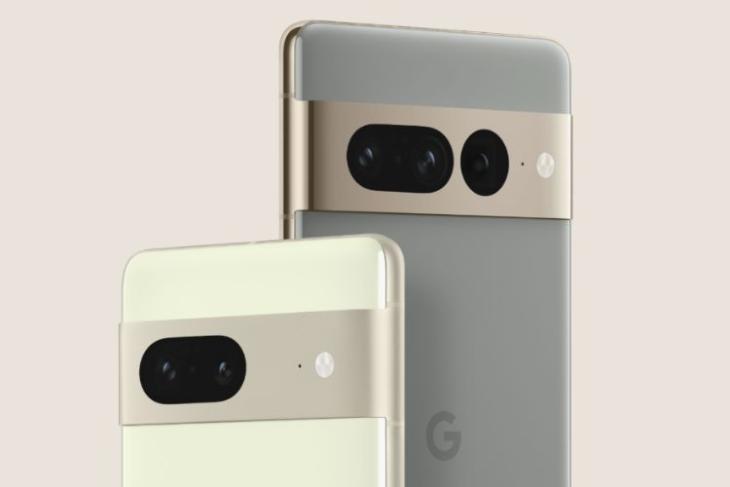 Google has just confirmed that it will launch the new Pixel 7 series, alongside the much-anticipated Pixel Watch on October 6. And now, the company has revealed the name of the “next-gen” Tensor chipset powering the new Pixel phones. Have a look at the details.

Google’s Pixel 7 and the Pixel 7 Pro will be powered by the new Tensor G2 chipset, as mentioned on the phones’ product page. This was initially spotted by leakster Kuba Wojciechowski.

The Tensor G2 (possibly short for Generation 2) will succeed the Tensor chip that debuted with the Pixel 6 series last year. While Google is yet to reveal the technical details, the next-gen Tensor chip is expected to improve the cameras, security, and speech recognition.

Google’s description of the chip reads, “With the next-gen Google Tensor processor, Pixel 7 and Pixel 7 Pro will bring even more helpful, personalized features to photos, videos, security, and speech recognition.” Of course, there will be performance improvements along with new features and the stats will be out at the October 6 event.

As for the specs, expect a 120Hz display, 50MP main camera with the Samsung GN1 sensor, battery improvements, and more. The Pixel Watch, on the other hand, will be a first for Google and is expected to come with Wear OS 3, a circular design, and much more. Google is also expected to launch new Nest products alongside.

We are now a month away from Google’s upcoming hardware launch event and we hope to get more details (both official and unofficial) prior to this. Stay tuned for all the updates you need, and do let us know if you are excited about the new Pixel products in the comments below.