Skip to content
Home News Google Pixel 5a will Launch on August 26 for $450: Report 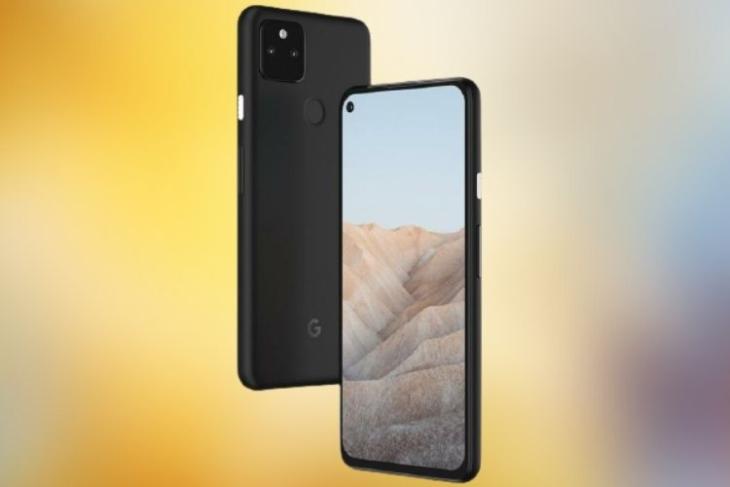 Google recently shared several details about its upcoming Pixel 6 and 6 Pro flagship smartphones and in-house Tensor chipset. But it didn’t mention anything about the much-rumored budget-centric Pixel 5a. Now, as per a recent report, the Mountain View giant is preparing to launch Pixel 5a later this month. However, the device will launch only in Japan and the USA.

The latest report comes from reputable tipster Jon Prosser who cites a source relating to the Pixel 5a launch. So, according to the said source, Google will launch the Pixel 5a on August 26, presumably in an official virtual event. The device will reportedly come with a Snapdragon processor, a big battery, and the same camera setup as the Pixel 5 from last year. 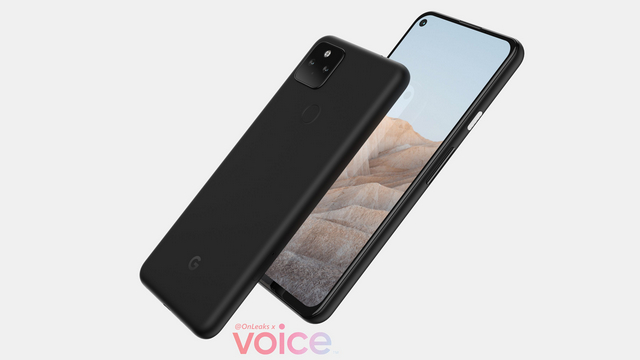 Under the hood, the device will be powered by the Snapdragon 765G SoC, which is the predecessor of the Snapdragon 780G chipset. So, the Pixel 5a is confirmed to come with 5G-support for improved network connectivity.

Pixel 5a will also boast a big 4,650mAh battery inside. However, there is no information about the RAM, internal storage, and charging speed of the upcoming Pixel device as of now.

As for the optics, the device will pack the same camera setup as the Pixel 5. So, we can expect the Pixel 5a to come with a dual-camera system at the back, including a 12.2MP primary lens with OIS support and a 16MP ultra-wide sensor. At the front, you will find an 8MP selfie snapper.

Furthermore, the device will come in the “Mostly Black” color option, will be IPX7 rated for water and dust resistance, and will also feature a 3.5mm audio jack alongside the Type-C charging port.

Coming to the price, Prosser states that Google will sell the Pixel 5a for $450 (~Rs 33,372) in the market. However, it will be exclusive to the USA and Japan, and as we previously reported, Google will not sell the device in any other region at launch.

As for the availability, Prosser previously reported that Google will launch the Pixel 5a along with the third-gen Pixel Buds in June. However, as per the recent report, the company will be launching the device on August 26. So, stay tuned for more information.