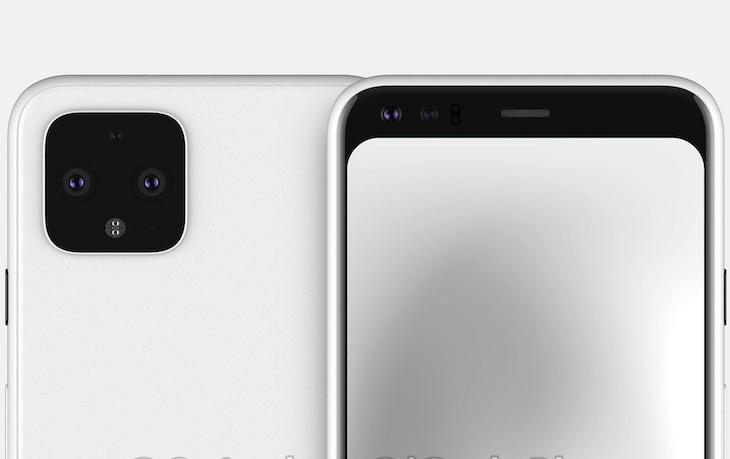 Online speculations suggest that the next-gen Pixel handsets will ship with some sort of a hardware-based 3D facial recognition feature that will be more secure than the software-based options available on most Android devices thus far. Whether the new feature will employ a Time of Flight (ToF) sensor like the iPhone X-series devices is anybody’s guess, but Google is now said to be collecting facial data from people around the US for its next-gen facial recognition feature in the Pixel 4 and Pixel 4 XL.

According to ZDNet, Google has been offering random people $5 Amazon or Starbucks gift cards to have their faces photographed from a number of different angles in ‘selfie mode’. The devices being used to take the images are apparently encased and heavily disguised smartphones that are very likely either of the new Pixel models.

One of the people who says he was approached by a Google team for his photographs, claims that he was told the company has many such teams collecting facial data of people in various cities around the US. “I assume they’ll use the data to train a neural network to be able to recognize what a face is. Then you train your own phone on what your specific face looks like. And that’s what gets used to unlock your phone, Face ID-style, but more accurately”, he said.

In related news, latest images of what’s said to be the screen protectors for both the Pixel 4 and Pixel 4 XL seem to show multiple openings on the top bezel, at least one of which will house the facial recognition sensor. The images, seen below, were tweeted by renowned leakster, Ice Universe (@UniverseIce), over the weekend.

The oval opening of the Pixel 4 Series front panel means that the Google Pixel 4 Series will be groundbreaking and new and worth looking forward to. pic.twitter.com/9Pg9bGcWrs