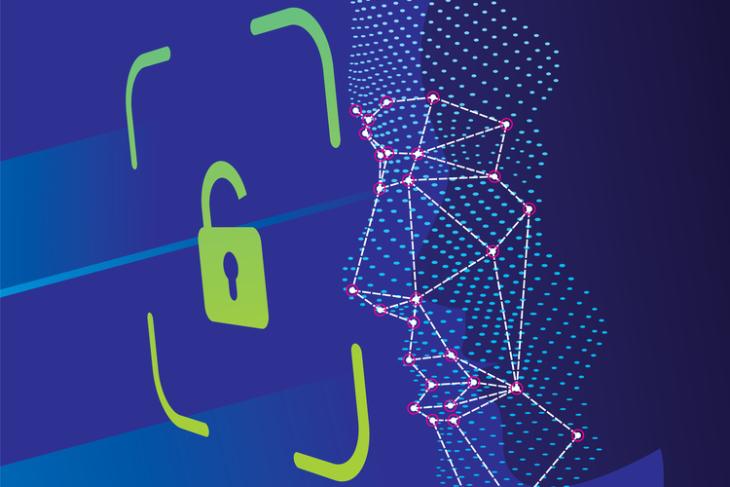 As the internet has now become the primary workplace for most, one can find a lot of data on an individual from their online profiles. Amongst other personal information, companies that develop privacy-murdering facial recognition apps specifically attack your pictures to add to their vast database. So now, a company has developed an AI-powered tool to help you be recognizable by contacts, but anonymous to any facial recognition tool.

Generated Media is a company that creates artificial, or as they say synthetic faces. It uses the most widely-used networking system, the generative adversarial networks (GANs) that put a couple of competitive neural networks to generate artificial faces of people.

Earlier this year, I wrote about Generated Photos, a website that contains almost 100,000 AI-generated royalty-free images. This database is actually created by the same company and used to train its AI systems to reduce bias. The company, in its short operational period, has already generated over 2 million fake faces.

Now, the company has used its massive database of AI-generated fake faces to develop “Anonymizer”. It is a consumer-focused tool that uses artificial intelligence (AI) to find your AI-twin based on one of your images.

The tool, which is currently available to use for free, lets you upload an image of yourself in which your face is clearly visible and you are looking at the camera. Once you upload the image, the tool analyzes your face to determine the gender, body-color, hair length, and other facial features. 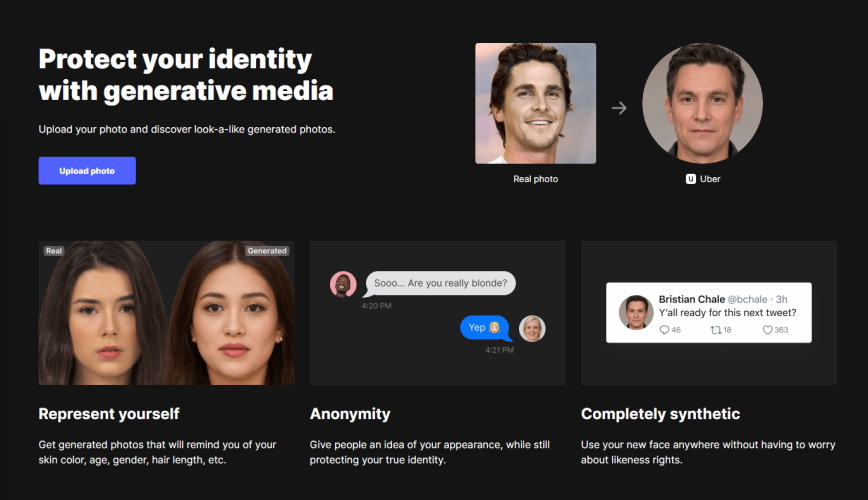 As per Generated Media, the fake AI-generated photos would look enough like you so that your friends and contacts can recognize you online. But, if a facial recognition tool tries to match your face with one in its databases, it won’t be able to. 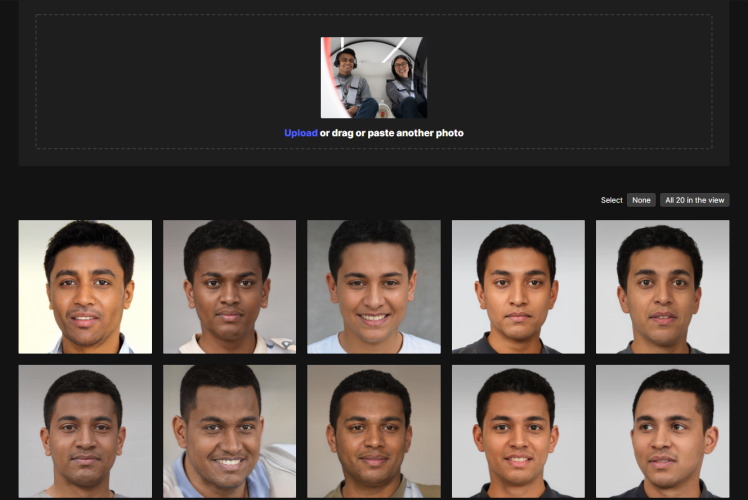 So, as Anonymizer generates images of a completely different person who just looks like you, facial recognition apps will not be able to match that fake face with anyone in its database, as the person does not even exist in the real world.

So, if you want to generate an image of your identical AI-twin, you can try out Anonymizer on its official website right here.