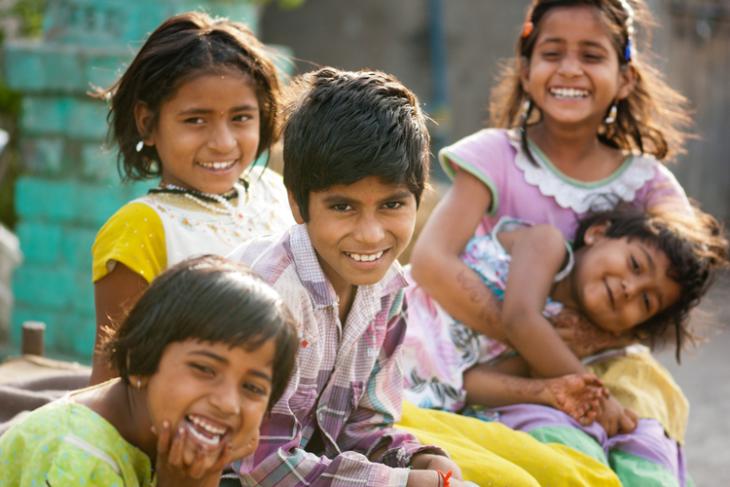 India is a country with a massive population of 1.3 billion citizens. From this humongous number, nearly 40,000 children are snatched each year, according to a report by the National Human Rights Commission of India.

Due to the lack of training and development of the police force and the poor coordination between the law enforcing departments, finding these missing children becomes close to impossible for the authorities.

To help solve this problem, the police department of Telangana created a facial recognition app. They built the app as a part of Operation Smile a.k.a Operation Muskaan. The Ministry of Home Affairs (MHA) initiated this campaign to find and rescue missing children in the country.

Back in January, the app helped the police to scan over three thousand pictures and identify for the missing reports. The police were able to find and rescue more than half of the children.

How the App Works

The facial recognition app can scan 80 facial features of a human face. The app is capable is matching a million photographs in just a second of time. It then uses the results of the scans to match with photographs that are present in a centralised server. This server is updated regularly with photographs from shelters that rescue and house potential missing children.

According to the senior officer of the campaign, Swathi Lakra, previously, when authorities rescued children they put them in shelters. This is because their families or the place of their origin could not be found. However, with the positive results of this app, the authorities were able to find the families of the children. Then the children were reunited with their families.

With all the global concerns about using facial recognition in catching criminals, this app makes the best use of the tech. Without violating any privacy policies, it is able to help the police departments by uniting families in the country.