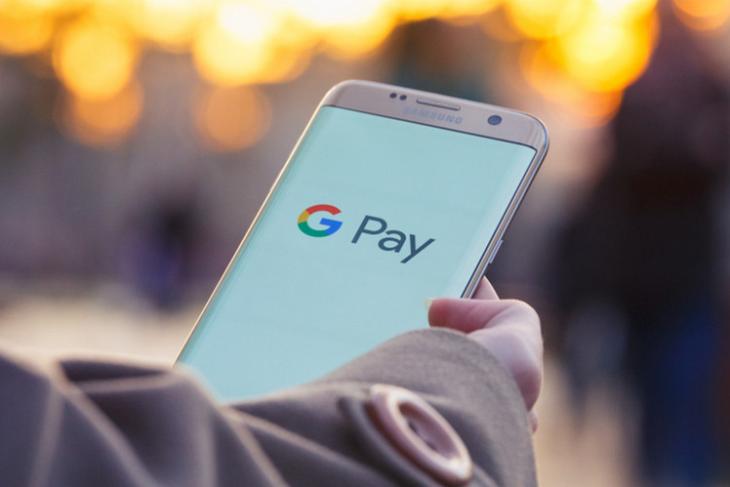 The Competition Commission of India (CCI) is reportedly investigating whether Google is abusing its dominant market position in the country to stifle competition and unfairly promote its UPI payments app, Google Pay. That’s according to Reuters, which claims that the country’s antitrust regulator received an official compliant regarding the matter in February. The sources quoted by the report, however, say that the agency is yet to disclose the identity of the complainant.

According to the report, the complaint alleges that the Play Store showcases Google Pay more prominently as compared to other similar apps, giving it an unfair advantage and hurting consumers. The report further claims that the company is aware of the proceedings, having been officially informed of the complaint by the CCI a few days ago.

As per the report, the investigation is “at a consideration stage” currently, which means the complaint is being reviewed by senior CCI members. If the agency finds any prima facie evidence to back the complaint, Google might be asked to appear before a panel to explain its position, following which, the regulator will decide whether to conduct a wider probe into the allegations. Neither Google nor CCI responded to Reuters’ request for a comment.

Google has often been the subject of antitrust investigations around the world because of the sheer dominance of its search engine as well as Android. In India alone, this is the company’s third major antitrust investigation, following the $21 million fine for search bias in 2018 and an ongoing probe about whether it engages in monopolistic trade practice by limiting options for its Android partners. The company has since filed an appeal against CCI’s ruling in the earlier case.