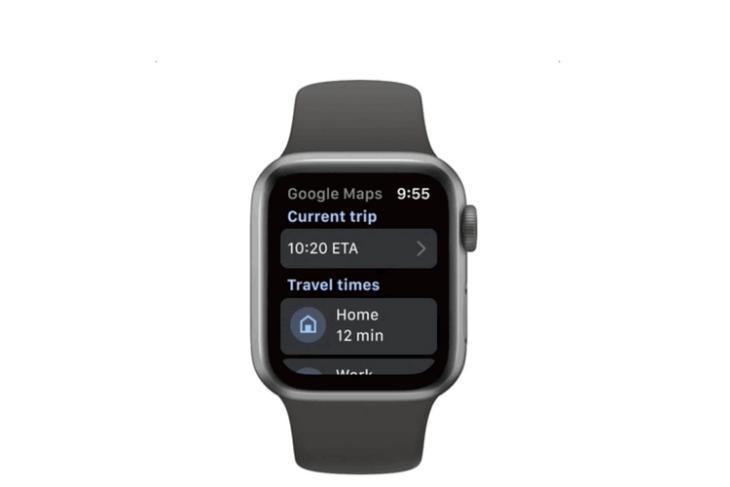 Google has announced two major changes with Google Maps on Apple devices. The software giant is bringing back the Maps app for Apple Watch and has added support for Apple’s CarPlay Dashboard.

“With compatibility for Apple’s CarPlay Dashboard and a new app for the Apple Watch, people using iOS devices can safely and easily navigate with Google Maps right from their car or wrist,” wrote the company in a blog post.

Google discontinued its Maps app for Apple Watch back in 2017. When Google pulled the Apple Watch app of Maps, the company had promised to bring it back sometime in the future. Google will roll out the new Maps app worldwide in the coming weeks.

With the Google Maps app, Apple Watch users can get step-by-step directions and estimated arrival times for their saved destinations (Home, Work, and other shortcuts). For other destinations, you can start the navigation on your phone and pick up where you left off on your Apple Watch.

Google Maps now supports controlling media playback and calendar notifications without leaving turn-by-turn navigation, thanks to Apple’s CarPlay Dashboard. All the additional information will appear in a split-screen view, as you can see below.