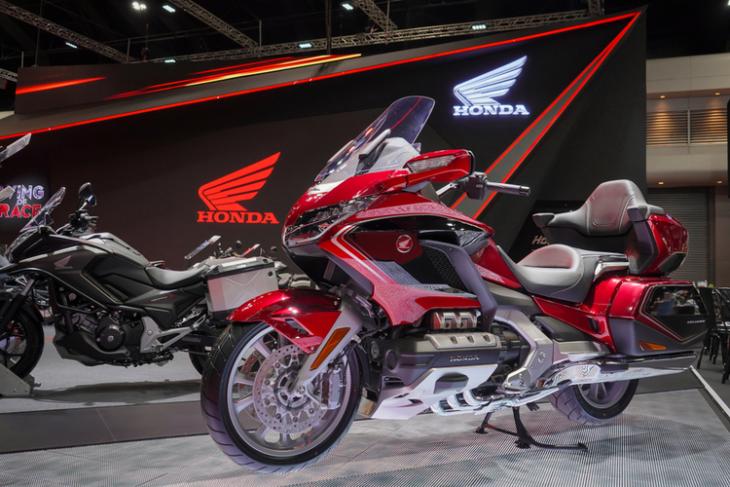 When we hear Apple CarPlay or Android Auto, the first thing that comes to mind is smart infotainment systems for cars. However, this idea does not apply to the Tokyo-based automobile giant, Honda, as they have previously integrated the Apple CarPlay system in their Gold Wing Series of bikes. Now, the company is bringing in the Android car system, the Android Auto to its cruising bikes.

With a recent blog post on their official newsroom, the company announced that they will be integrating Android Auto in the Gold Wing Series bikes. This was a long wait for Android users who own the bike, as Honda was the first manufacturer to bring the Apple CarPlay system to the Gold Wing Series way back in October 2017. Since then, Android users have been waiting for the company to integrate the Android version of the infotainment system to the bikes. Now, finally, that wait is will be over.

According to the post by Honda, the feature will be available for the current-generation Gold Wing Series bikes, i.e., 2018 model or higher. The company is planning to release the method to update the software next month.

The Android Auto experience in the bike will deliver nothing over-the-top. Nonetheless, the presence of the basic features like answering phone calls, listening to music, using GPS and asking Google Assistant for your tasks is more than enough for starters. The company aims to make the bike rides safer for riders by giving them a simplified interface of their smartphones right on their dashboard.

The company wrote that since the first Goldwing GL 1000 went on sale in 1975, the Gold Wing Series bikes have been through many transformations, bringing new and advanced features with each iteration. As the integration of the Apple CarPlay was positively adopted by customers, the company aims to deliver the same experience for the Android-heads who own the Gold Wing bikes.