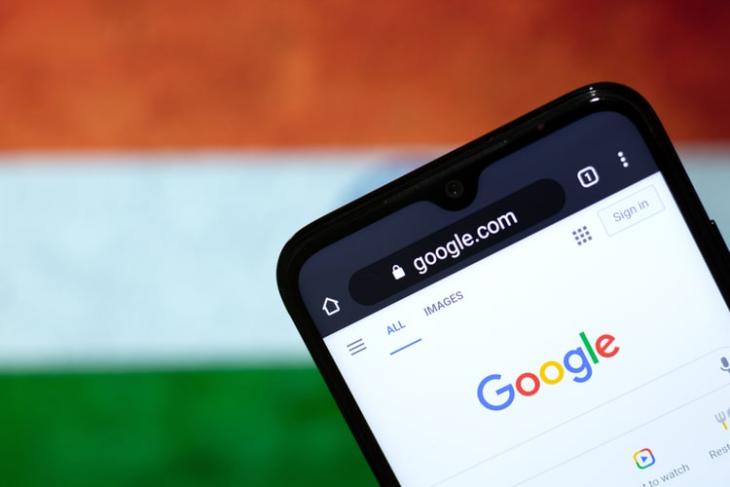 Last year, we saw Reliance chairman Mukesh Ambani announce that it has partnered with Google to build an affordable 5G smartphone for India. In fact, the Mountain View giant invested over Rs 33,700 crores to grab a 7.7% stake in Jio platforms. However, since then, we have not seen any developments on this front. Now, as per reports, Google CEO Sundar Pichai has confirmed that Google is working closely with Jio to build affordable 5G phones for India.

In a recent virtual interview with select reporters, Pichai confirmed that Google continues to engage with Reliance Jio to work on their planned initiative. The companies are to make affordable 5G-supported smartphones to help boost the adoption of 5G technology in the country.

“We are focused on building an affordable phone… we are committed to making progress on the project and we are working with them (Jio),” said the Google CEO.

Now, Reliance Jio is committed to its Digital India initiative that aims to bring modern digital technologies into the hands of every Indian citizen. We have seen the company launch ultra-affordable 4G phones and offer super cheap data plans to the low-income groups in the country. The company is even reportedly developing an affordable laptop, which it aims to release in India sometime later this year.

Besides, Google’s investment in the company last year was a part of “Google for India Digitization Fund.” Pichai plans to invest over Rs 75,000 crores in India over the next five years, with the aim to accelerate the adoption of modern digital technologies.

“Google is also looking at new opportunities to deploy funds from its USD 10 billion India Digitisation Fund (IDF), and will make some announcements later this year,” added Pichai. So, going forward, we might see new affordable, Google-Jio-branded 5G smartphones in the country. This will help boost the adoption of 5G technologies in India by many folds in the coming months.