Skip to content
Home News Reliance Jio to Launch a 5G Smartphone, 4G JioBook in the Second Half of 2021: Report 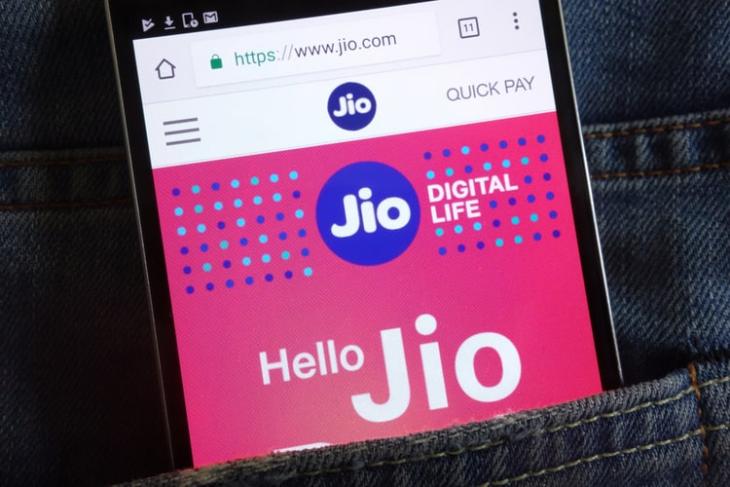 One of India’s biggest telcos Reliance Jio, after launching its ultra-low-cost JioPhone in the country, is now aiming to launch a new entry-level 5G smartphone and a 4G laptop later this year.

As per earlier reports, the company has been developing a low-cost laptop for the Indian market since last year. According to a recent report, Jio will unveil its 4G laptop dubbed JioBook and a 5G smartphone at this year’s Annual General Meeting.

The report comes from TelecomTalk and states that Reliance is looking to launch the devices in the second half of the year. The entry-level 5G phone will run a version of JioOS which might be based on Google’s Android or Android Go platform. For the uninitiated, Android Go is Google’s lightweight version of Android for entry-level devices.

As per an executive aware of the matter, the Indian telecom giant is still in talks with Google about “which version of the Android should the 5G smartphone feature.” The executive also states that the Jio 5G smartphone will be a low-cost device with entry-level specs. Moreover, the device will be able to support a 5G connectivity when Reliance launches its anticipated 5G services in the country. Other than this, there are no details about the smartphone available as of now.

Coming to the JioBook, however, we know that Reliance is working with a Chinese electronics firm Bluebank Communication Technology since September of last year. As per the previous report, the company is to start assembling the devices from Mid-may of this year.

Now, moving our attention to the internal specs of the JioBook, we know that there might a two storage variants of the device – a 2GB LPDDR4X RAM + 32GB of eMMC storage variant and a 4GB LPDRR4X RAM + 64GB of eMMC 5.1 storage. However, it is not final yet.

Moreover, as per a list of components, the device is expected to pack a mini HDMI connector, Bluetooth technology, Wi-Fi support, 4G connectivity, a three-axis accelerometer, and a Qualcomm audio chip.

Coming to the prices of the upcoming JioBook and 5G smartphone, unfortunately, there are no details as of now. However, considering Jio’s pricing strategy to heavily cater to the lower-income population, I expect the smartphone and the laptop to be priced under Rs. 5,000 and Rs. 15,000 respectively.

Both of these devices are expected to launch at the company’s 2021 Annual General Meeting, which is scheduled for the second half of the year.