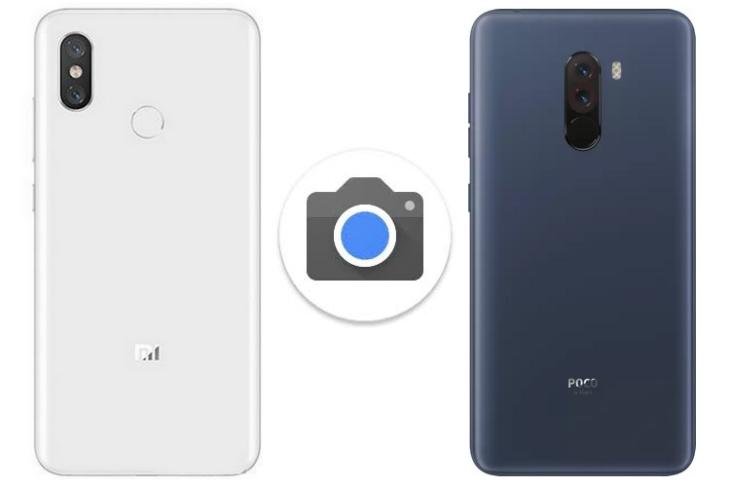 Google’s Pixel smartphones are known for their photography prowess, and a lot of it has to do with the Google Camera app which employs Google’s own software-based image processing engine to deliver some stunning results.

Initially, the portrait mode function on the Google Camera port did not function properly, but after taking a couple of shots, it reverted back to normal. As for the HDR+ mode, it also worked fine on the port installed on the Poco F1, but the overall speed of capturing images was slower when compared to that on the Pixel smartphones. Nonetheless, the results provided by the Google Camera app port on the Poco F1 were impressive.

The Google camera port only works on smartphones on which the Camera2 API is enabled, a feature which is present on all Xiaomi devices packing the Snapdragon 845 and the Snapdragon 710 chipsets.