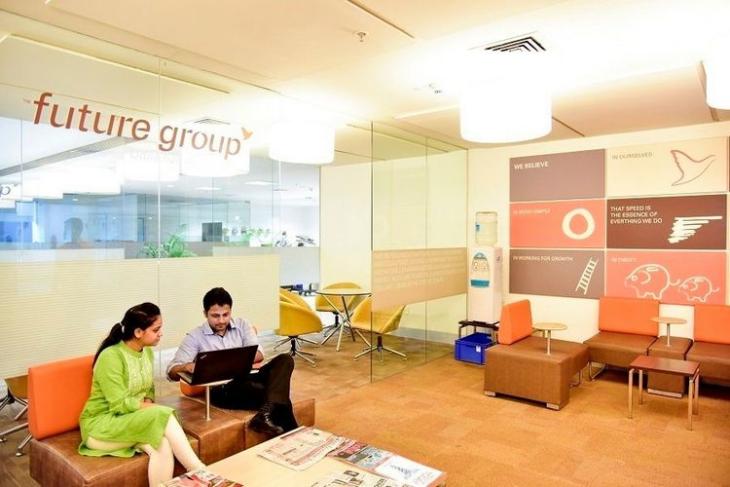 Having lost out to Walmart in its bid to buy Flipkart, Amazon is now training its guns on one of the largest offline retailers in the country, Future Group. According to Business Standard, the US tech giant begun formal negotiations with the Kishore Biyani-led company to buy a 12 to 15 percent stake for around $600-700 million (roughly Rs. 4,200 crore to Rs. 4,900 crore).

According to unnamed sources quoted by the report, the two sides have signed a term sheet, which suggests that the two have officially entered a pact to take the talks further. In fact, while the initial discussions are for a stake of up to 15 percent, “it might be increased”, says the report, which claims that the deal, if finalized, will likely be a combination of cash and stocks.

Neither party, however, confirmed the report to the media. While the Future Group denied signing the term sheet, Amazon refused to comment on  the matter, the report added. Biyani, however, has recently stated that his company will very likely sign a deal with a foreign investor before the end of the year, although, he refused to divulge the identity of the would-be investor.

Meanwhile, Amazon may not be the only suitor for the Future Group, with a separate report claiming that yet another US tech giant is showing interest in the Kishore Biyani-led retailer. According to ET, Google is looking to invest between Rs 3,500 crore and Rs 4,000 crore as part of tie-up with Paytm Mall, which is part owned by Chinese tech major, Alibaba.

All parties refused to either confirm or deny the report. While Biyani denied any knowledge of a Google-Alibaba consortium, Paytm, Alibaba and Google spokespersons declined to comment when asked by the publication.