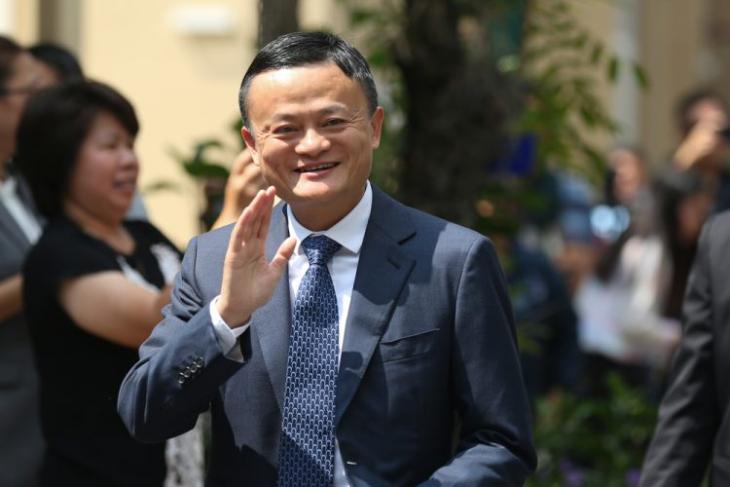 Just a couple of days ago, Jack Ma seemingly announced his retirement. The Alibaba co-founder said he would retire from his leadership role and focus on philanthropic efforts. Well, turns out, Ma will only fully give up his position as executive chairman next September, handing over his duties to Chief Executive Officer (CEO) Daniel Zhang.

Ma will continue to hold the executive chairman position exactly for the ‘next 12 months’, during which he’ll ensure a smooth transition to Zhang , who will take over on September 10, 2019. Ma further plans to remain on the board until Alibaba’s annual meeting of shareholders in 2020.

In an official statement (via GizChina), Ma talks about his retirement and succession by saying:

Starting the process of passing the Alibaba torch to Daniel and his team is the right decision at the right time, because I know from working with them that they are ready, and I have complete confidence in our next generation of leaders.

An amusing tidbit about Ma’s retirement and succession plan is that it has been set such that it coincides with his birthday, which is today i.e September 10.

Ma further continues to add that no one person can forever hold the top-level position of the CEO or chairman. The transition in the company’s rank demonstrates that it has now started prepping for the next chapter, expanding Alibaba’s e-commerce business to new frontiers and building its cloud computing, digital payments, and health care businesses.

As for what’s next, the executive, who’s fondly known as Teacher Ma, is looking to get back to his roots finally and devote time to what he loves the most – teaching. Through his charitable foundation, Ma would be going back to where he began. In the official statement, Ma adds,

I also want to return to education, which excites me with so much blessing because this is what I love to do. The world is big, and I am still young, so I want to try new things – because what if new dreams can be realized?!

Ma, who transitioned from being an English teacher to co-founding Alibaba 20 years ago, became the face and voice of the e-commerce giant on a global stage. It is thanks to his humble outlook, wit, and charisma that the company has managed to make a huge mark outside China.