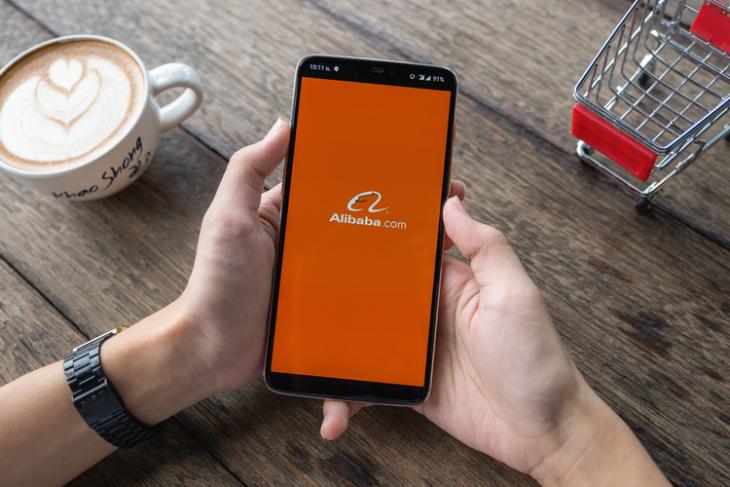 Chinese e-commerce giant, Alibaba, claims to have registered bumper sales during its annual ‘Singles’ Day’ shopping festival, currently underway in the country. The company claims to have generated revenues of 158.31 billion yuan ($22.63 billion) during the first nine hours alone – an increase of about 25 percent from last year, when the company registered total sales of around $30 billion during the entire day. The final figures for this year are only like to be released by the end of today or early tomorrow.

The Single’s Day sales figures in China are significantly higher than any other major shopping festival around the world, including Cyber Monday in the US, which registered $7.9 billion in sales last year. According to Alibaba, its sales this year hit $1 billion in just one minute and eight seconds, and a whopping $9 billion in just the first 20 minutes. An estimated 500 million shoppers are expected to buy something on the site before the day is over.

In case you don’t know it already, Singles’ Day is one of the two biggest shopping festivals in China alongside the Chinese New Year festivities that take place every January. This is, however, the first Singles’ Day for Alibaba since its flamboyant co-founder, Jack Ma, retired from the company, although, that doesn’t seem to have hurt it in any way.

Singles’ Day, which falls on November 11th, is believed to have begun as a small event in college and university campuses in the country in the 1990s as an anti-Valentine’s Day festival for singletons, but has since morphed into a massive shopping extravaganza throughout the country. Alibaba’s celebrations this year was kicked off by US pop star, Taylor Swift, who also performed during Amazon’s Prime Day shopping fest earlier this year.