Google has today announced a new feature for Gmail on the web that allows users to save photos received as attachments directly to Google Photos. Like the Google Drive button, you now have a dedicated Google Photos button that appears over attachments.

The Mountain View giant announced the new “Save to Photos” button for Gmail via an official changelog on the Google Workspace newsroom. The new button sits alongside the existing “Add to Drive” button on photos that are attached to an email.

So, starting from today, Google Workspace customers, including G Suite and Business users, as well as personal Gmail account holders will see the new “Save to Photos” button while previewing an image attachment on the web. Clicking this button will send the image directly to the user’s Google Photos library. 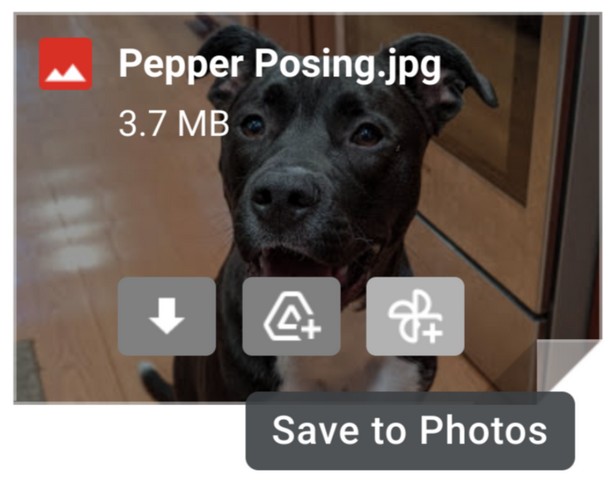 A current limitation of the feature is that it only works for JPEG images and no other image formats. However, Google says that the new feature “frees you from having to download photo attachments from Gmail messages in order to then manually back them up to Google Photos.”

The feature is currently rolling out to Gmail users globally. It should take around 15 days for it to be available for everyone with a Gmail account. If it’s available for you, go ahead and save your memories to Google Photos before the free unlimited storage option goes away on June 1. All photo uploads will then count towards your 15GB storage. So yeah, you will either need to get extra Google One cloud storage to save more photos. Or you could make the switch to iCloud if you are planning to invest in the Apple ecosystem. We have compiled a detailed guide on how to move from Google Photos to iCloud with ease.