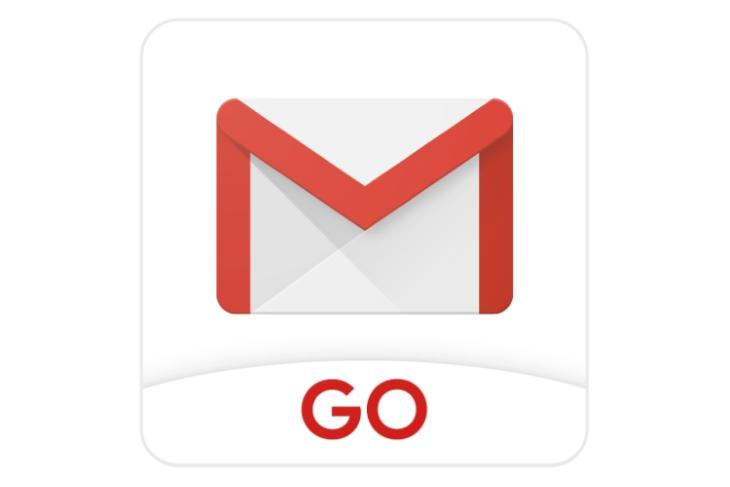 Google launched Gmail Go back in July 2018 for low-end Android Go devices. Ever since then, the company has launched a wide range of Go apps including the recently-launched Camera Go app. While a few Android Go apps are restricted to Android Go phones, it appears like Google has made Gmail Go available for all Android phones.

According to 9to5Google, Google started showing its ‘similar app available’ prompt alongside the main Gmail app on the Play Store recently. For those unaware, this is Google’s approach to let users know that a lighter version of the app is available to download. You may choose between the two based on your usage.

Despite being an Android Go app, Gmail Go is said to have noticeable lag and frame drops in the interface. A few people speculate that the app has a frame rate cap for low-end phones. So, if your phone is doing fine with the official Gmail app, you probably shouldn’t switch to Gmail Go. After all, it just comes without any additional features like the Meet tab, which you can disable on the Gmail app anyway. On the other hand, you might notice an improvement in performance if use an entry-level Android phone.

Further, the availability of the app seems to be limited to select regions. 9to5Google reports that the app is available in the U.S. and Europe, it showed the usual ‘Your device isn’t compatible with this version’ error message when I checked on phones running Android Pie, Android 10, and Android 11 here in India. That said, you can sideload the app from APKMirror if you really want to use it.