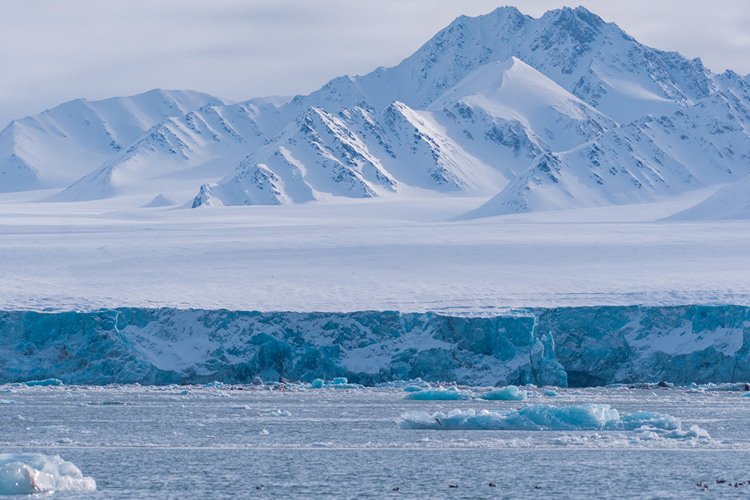 GitHub has announced the Arctic Code Vault, the Microsoft-owned company’s new project that aims to archive all the open-source software. To make this possible, GitHub has teamed up with the Long Now Foundation, the Internet Archive, the Software Heritage Foundation, Arctic World Archive, Microsoft Research, the Bodleian Library, and Stanford Libraries.

“It is a hidden cornerstone of modern civilization, and the shared heritage of all humanity. The mission of the GitHub Archive Program is to preserve open source software for future generations.”, mentions GitHub on its website.

The first snapshot of every active public GitHub repository will be captured on February 2, 2020. The collected data will be preserved in the Arctic World Archive (AWA), a decommissioned coal mine situated in Svalbard archipelago, Norway.

In addition to this, GitHub has formed an advisory panel including experts in various fields like anthropology, archaeology, history, linguistics, archival science, and futurism to help them decide the contents to be included in the archive.

“The snapshot will consist of the HEAD of the default branch of each repository, minus any binaries larger than 100kB in size. Each repository will be packaged as a single TAR file,” states GitHub.

In case you’re wondering, the data captured will be stored on 3,500-foot film reels encoded by Piql, a company that has expertise in this field. These films are rated to last for 500 years but aging tests hint that they could last up to 1000 years.

In other news, we saw the Microsoft research team collaborate with Warner Bros. to store the 1978 iconic “Superman” movie on a piece of glass made of quartz as part of Project Silica, the tech giant’s research project.