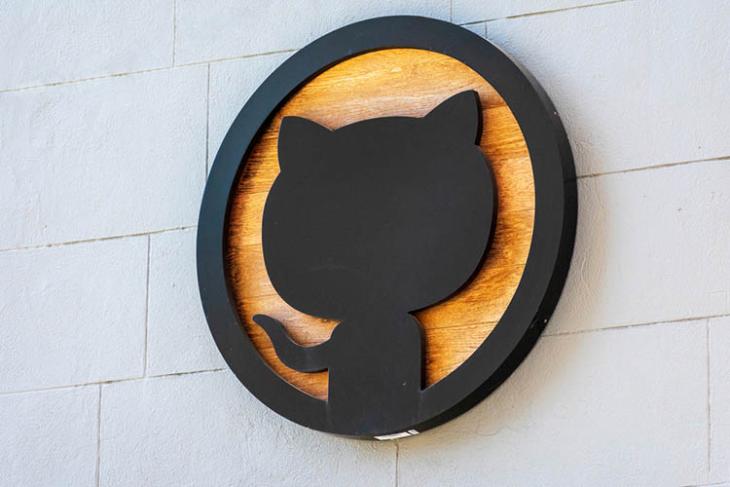 Visiting the project’s page now shows a landing page that links viewers to the notice. “This repository is currently disabled due to a DMCA takedown notice. We have disabled public access to the repository. The notice has been publicly posted,” reads the page.

Along with the original project repository, GitHub has also removed a bunch of forked private and public repositories that contained the source code of the original YouTube-dl project.

In its letter, RIAA claims that YouTube-dl’s purpose is to “circumvent the technological protection measures used by authorized streaming services such as YouTube” and to let users “reproduce and distribute music videos and sound recordings owned by our member companies without authorization for such use.”

The letter mentions how some users make use of the tool to download copyrighted works, especially VEVO videos. Furthermore, the letter points out how the source code of the tool claimed it can be used to copy and distribute songs from artists including Icona Pop, Justin Timberlake, and Taylor Swift.

However, youtube-dl is not entirely used for piracy. Soon after GitHub removed the repository, several creators took to Twitter to share how they used the tool to make backups of their own content. The tool is also popular among internet archivists across the globe.

In case people were wondering about why RIAA and Github are wrong about taking down youtube-dl:

As a YT creator, I use youtube-dl to make a backup of my channel – my own content. A feature YT doesn't offer and which I absolutely need because no one should trust any platform 100%

With over 72,000 stars before getting taken down, YouTube-dl had quite a huge audience and following in the open-source community. It will be interesting to see if the creators of YouTube-dl manage to bring the project back to GitHub in the future.